Charity Quid Pro Quos: What You Need To Know 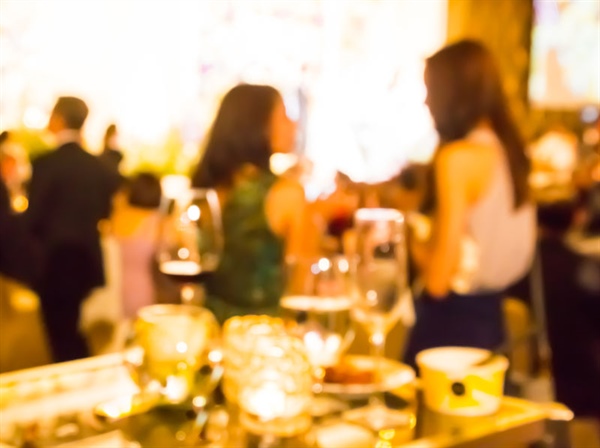 Congress isn’t the only governing body that questions quid pro quos. The IRS considers it a big deal as well, particularly as it relates to charity quid pro quos. A quid pro quo translates from Latin as “something for something.” Anytime you receive a perceived benefit for a donation to charity, the IRS can question whether it was a true, tax-deductible contribution. That may not be significant when it comes to receiving drinks and a meal at a charity golf outing, but it can add up when large donations and real estate are involved.

The IRS defines a quid pro quo contribution as a payment of $75 or more that is “made to a charity by a donor partly as a contribution and partly for goods or services provided to the donor by the charity.”

For example, if a donor gives a charity $100 and receives a t-shirt valued at $35 in return, the donor made a quid pro quo contribution. When it comes time to file taxes—assuming total deductions surpass the standard threshold for the tax year—the donor will be able to claim a charitable donation of $65. If they had donated the $100 without receiving the t-shirt, then they would be able to claim the full $100.

IRS guidelines dictate that a nonprofit organization must provide a written disclosure statement to donors of a quid pro quo contribution in excess of $75. In our example above, the charitable contribution portion of the payment is $65. Even though the part of the payment available for deduction is less than $75, a disclosure statement must be filed because the donor’s payment exceeds the IRS threshold of $75.

The required written disclosure statement must include:

The nonprofit organization is not required to provide a disclosure statement if the total donation amount is under $75 or if the donor makes a payment of $75 or less per year and receives only annual membership benefits that the individual can exercise often during the membership period such as free or discounted admissions (common with museums or sporting events).

If you run or serve on the board or a committee of a nonprofit, it’s critical to note: There are penalties if a nonprofit does not make the required disclosure statements in connection with a donation of $75 or more. The charity can be fined $10 per contribution, not to exceed $5,000 per fundraising event or mailing. A penalty can be avoided if the organization can show that the failure was due to reasonable cause. AICPA provides additional tips when it comes to staying in compliance when organizing a charity event.

It’s important to understand these nuances as you navigate your way through galas, charity sports events, and fundraisers. But, as Robert Woods pointed out recently in Forbes, there are even bigger stakes for those who donate substantial property, such as charitable contributions by real estate developers, for instance.

“If you donate a city park in exchange for the rights to build a skyscraper, was that really a charitable contribution of the park land to the city? Not hardly,” Woods says. He adds that conservation easements are a tricky area, too, as are donations between affiliate organizations.

For questions about quid pro quo donations including real estate and large property transactions, feel free to contact us with questions.