How Does Innocent Spouse Relief Work? 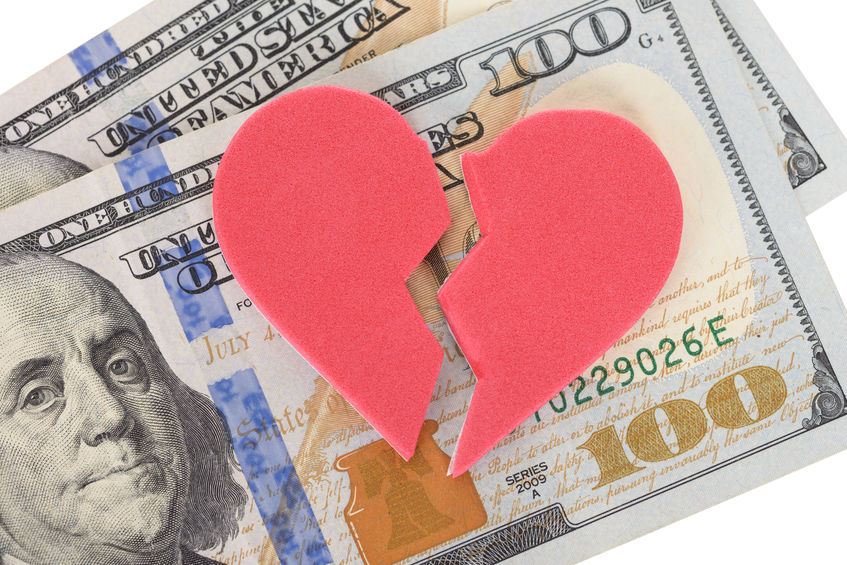 Can you be held responsible for taxes a spouse or recently made ex-spouse failed to declare on your joint tax return? Yes and no. It’s called innocent spouse relief, but there are several hoops to jump through to get it.

Innocent spouse relief allows the opportunity to transfer tax, interest, and penalties to the spouse who improperly reported your joint tax responsibility. However, the rule applies to individual income and self-employment taxes only. Plus, according to the IRS, you must:

These conditions are explained more in depth here. The requirements are tricky to meet, particularly when it comes to proving there was no knowledge of the error in question. The burden of proof rests solidly on your shoulders and it is extremely difficult to prove a negative. One exception to the rule is in domestic abuse cases in which you may have had actual knowledge of the error but were under duress or afraid of retaliation.

Two recent Texas cases serve as good examples. The first one, explained colorfully here in The El Paso Times, involves embezzlement. A wife embezzled money from her employer over two tax seasons. She was caught and convicted, and then the IRS demanded its cut of the “income.” The husband claimed he didn’t know about the crime until after his wife was caught.

He was granted only partial innocent spouse relief. Why? He didn’t entirely pass the test because it was ruled that he should have known about the activity or, as the IRS puts it, “a reasonable person in similar circumstances would have known of the understatement.”

Another example involves a divorced couple who jointly filed after he moved in to take care of her and their children when she became seriously ill.

“Although Mr. Bailey and Ms. James had been divorced for several years, Mr. Bailey worked with his accountant to file a joint Federal income tax return for himself and Ms. James for 2010. Trusting in her ex-husband, Ms. James did not review this return before signing it. The IRS issued a refund of $11,015, which was deposited into Mr. Bailey’s bank account,” the ruling reads. “The IRS subsequently examined the 2010 joint tax return, determining that it had failed to report Ms. James’ unemployment compensation, $17,680, Mr. Bailey’s nonemployee compensation, $14,002, and interest income, $100. The IRS accordingly assessed additional tax of $10,990, an accuracy-related penalty…and statutory interest of $390.”

The ex-wife contested the new tax bill (which was applied to her more recent tax returns), claiming innocent spouse relief. However, the mere fact that they filed a joint tax return years after their divorce invalidated the request. Even so, not reviewing a tax return she signed complicated her defense, as did the fact that part of the undeclared income was her own (her unemployment compensation).

When full innocent spouse relief isn’t a logical fit, there are other options for relief that the IRS will consider. These include:

If you’ve turned a blind eye to what your spouse or ex-spouse claims in taxes, your options are limited. Otherwise, if you can prove innocence, you may have a case in putting the tax burden back onto your “other half.” For steps on how to proceed, read through these Q&As from the IRS and talk to a reputable CPA with experience requesting tax relief. Feel free to contact us with questions.