Monsanto Settlements: The IRS Is The Biggest Winner 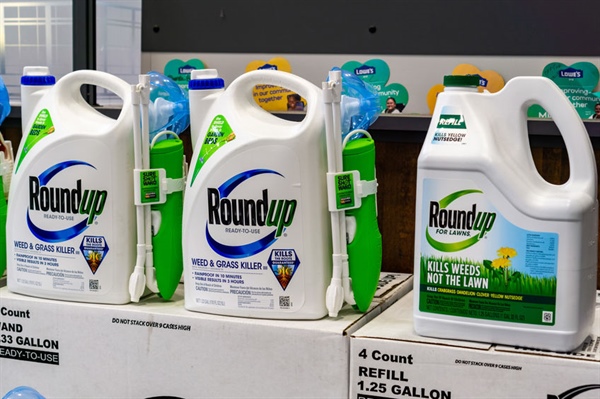 Lawsuit settlements just became more profitable…for the IRS. Under the new tax code, most personal claims are now taxed at 100% with no deduction for legal fees. That’s right: In those cases, the plaintiff will be taxed on the fees paid to the attorney and so will the attorney who receives them!

Here are some points you need to know:

The tax deduction began disappearing in 2005 when, in Commissioner v. Banks (543 U.S. 426), the U.S. Supreme Court issued the opinion, “We hold that, as a general rule, when a litigant’s recovery constitutes income, the litigant’s income includes the portion of the recovery paid to the attorney as a contingent fee.”

No longer could plaintiffs whose recoveries qualified as income deduct attorney fees from gross payments before being taxed. After that, those plaintiffs would often deduct attorney fees as a miscellaneous itemized deduction instead. However, under the new tax code, that’s no longer possible in many of the cases listed above. Attorney Robert W. Woods explains more about the evolution of the issue in this Forbes article.

The good news: Exceptions are emerging every day as the rule is tested in court. Before entering into a major settlement case, plaintiffs (and their attorneys) are welcome to talk to us about the potential tax implications they may face. After all, the amount the plaintiff is taxed could directly affect both their take-home payment and the fees the attorney recovers.