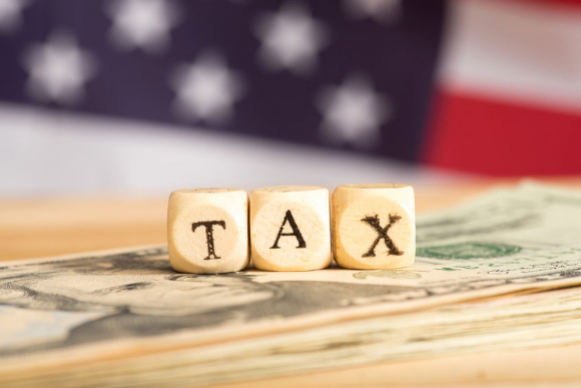 A recent court ruling held that a jury award of tort damages (including interest) that a cattle and dairy farmer received in a stray voltage lawsuit were ordinary income which should have been included in the farmer’s taxable income; thereby increasing his taxes. An important lesson in this case includes the tax price of winning a court case.

The farmer was ultimately awarded nearly $2.3 million from his electric utility company. It consisted of $750,000 in economic damages, $1 million in tort damages, and more than $500,000 in interest that had accrued while an appeal was pending. Out of this award, he paid his lawyers $1.2 million in fees, costs, and expenses.

What he didn’t report at all was the $1 million in tort damages.

The IRS responded with an audit, treating the $750,000 economic damages, the $1 million tort damages, and the $500,000 interest award as ordinary income and his $1.2 million legal expenses as farm business expenses.

After an additional back-and-forth, a refund suit in district court led to a final determination: The farmer’s interest award and the tort damages from the stray voltage suit were ordinary income, but the   tort award was subject to self-employment tax. An accuracy-related penalty was also upheld. As it turns out, an omission of a $1 million tort damages award is difficult to pass off as a good-faith mistake, especially when it was proven the farmer rejected advice from his original accountant who prepared the return.

More about the tax implications of this case can be found here. It’s another chapter in the saga of jury awards and personal settlements being taxed fully – even on the fees paid to a plaintiff’s attorneys and, in this case, tort damages, too. If you’re an attorney, be sure to fully understand how these recent decisions affect your settlements before you embark on your next case.