New IRS Tech Sniffs Out More Tax Criminals Than Ever Before 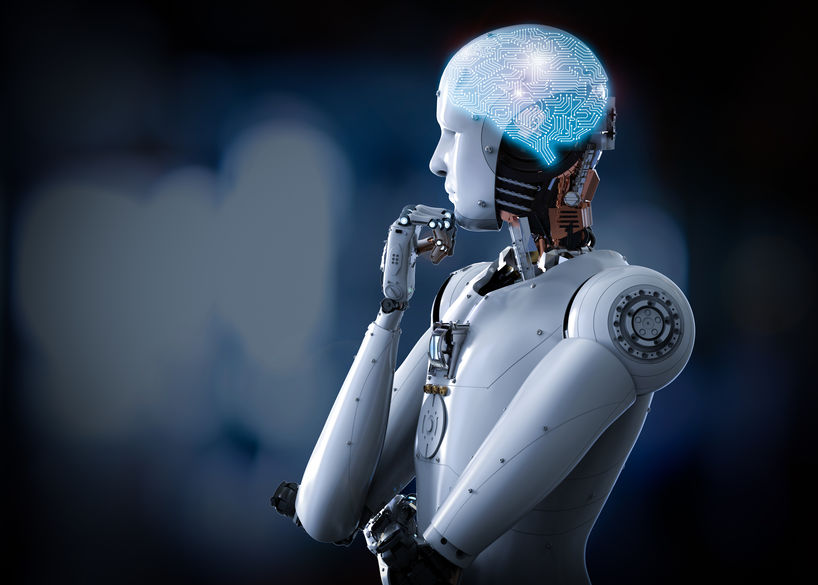 Think dealing in cryptocurrency or on the dark web will help you hide from the IRS? Assume the IRS is still relying on its old manual processes to flag returns? Think again. The IRS is getting technically savvier while, at the same time, increasing its already high conviction rate for those found guilty of tax crimes.

You may have heard that the IRS is so understaffed that the chances of being audited have diminished. It’s reported that the IRS now has fewer auditors than at any point since World War II and that U.S. taxpayers are half as likely to get audited as they were a decade ago.

That may be true, but there’s an important distinction that’s left out of those statistics. Thanks to technology, the IRS has become more efficient at identifying who exactly should be audited. Therefore, while fewer audits may be happening, the accuracy of those audits has increased tremendously. The result? The IRS is winning more cases and doing more with less.

Consider the following areas in which emerging tech is giving the IRS an upper hand:

These developments can be great news for legitimate taxpayers because they can result in fewer time-consuming faulty audits. But at what point are machines better than humans altogether when it comes to identifying underpayments and fraud? When will this type of data mining cross the line and become overly invasive? We’ll keep an eye on the latest news. In the meantime, feel free to contact us with questions.