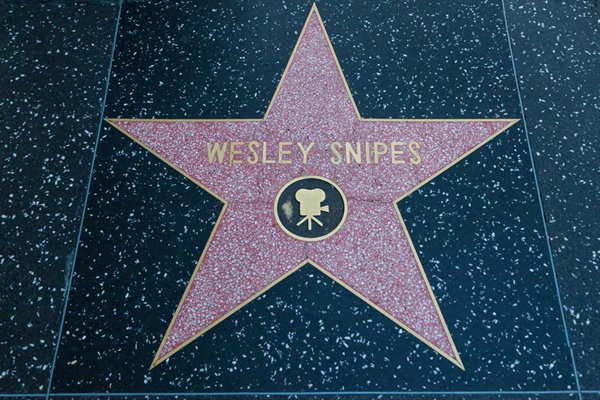 Actor Wesley Snipes served four years in prison for tax evasion, but it wasn’t enough to wipeout his $23.5 million tax bill. For that, Snipes continues his more than 13-year battle with the IRS, and the hits keep coming.

The saga started in 2006 when the IRS first charged Snipes with felony tax fraud and conspiracy. Those felony charges were dropped, but he was still sentenced to four years in prison for not paying six years’ worth of taxes.

Once out of prison, Snipes faced how to pay down his tax debt. He offered $850,000 (only 4% of the $23.5 million tax bill), which the IRS predictably turned down. Eventually, Uncle Sam offered a buyout of $9.5 million. Snipes answered back with accusations of abuse of authority. Back to court they went, in an attempt to remedy the vast gap between what the IRS determined as Snipes’ reasonable collection potential (RCP) with what Snipes considered an offer-in-compromise (OIC) that wouldn’t cause him economic hardship. In November, yet another court upheld the decision denying the low-ball OIC. That means he is still on the hook for at least $9.5 million in unpaid taxes.

Accounting Today explains here that Snipes is teaching taxpayers a valuable lesson on how to work out an OIC. You can’t simply throw out a number and hope the IRS bites. The offer must be based on the value of your assets, liabilities, income, and expenses. And here’s the rub: that number includes assets you owe taxes on but may have disposed of before proposing an OIC.

“In Snipes’ OIC, the IRS claimed that he didn’t include numerous assets and real estate holdings that were held in multiple entities,” the Accounting Today article points out. “Apparently, Snipes didn’t disclose these assets to the IRS in his OIC application. The IRS took considerable efforts to verify Snipes’ assets and found property transfers that couldn’t be explained…When the IRS asked Snipes and his advisors about the assets, the IRS didn’t get satisfactory answers.”

For more information about OICs and how dissipated assets can affect them, feel free to contact us.