Patagonia’s Big Give Could Save $1 Billion in Taxes 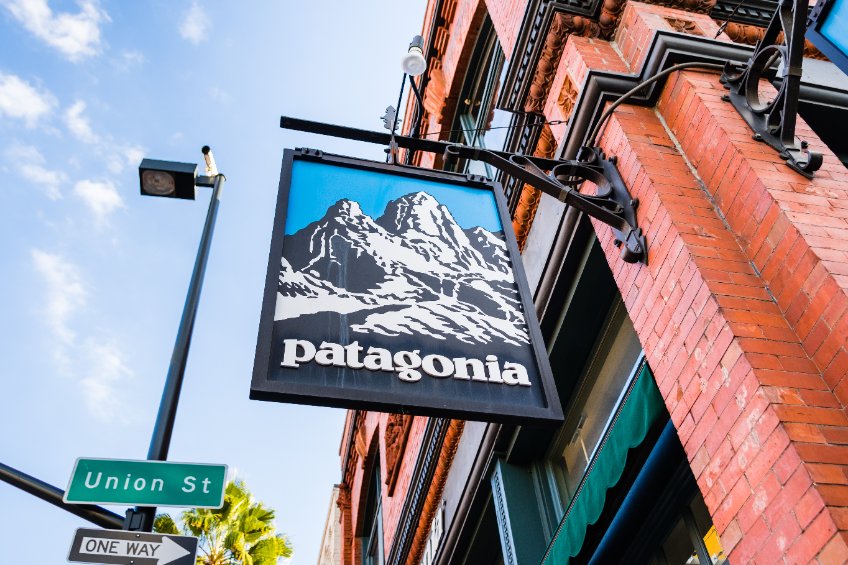 Once Patagonia founder Yvon Chouinard announced that he’s giving away the corporation’s wealth to fight climate change, experts started crunching the numbers. Turns out the donations could save him and his family over $1 billion in taxes, in addition to being able to direct where those funds are spent.

“It shows how wealthy people don’t pay taxes in the same way everyone else does,” quips Business Insider. Here’s how it’s expected to play out:

Back in September, 73-year-old Chouinard made headlines by announcing he was, essentially, giving away his wildly successful outdoor retail brand Patagonia to help save the Earth. More specifically, as the Sierra Club outlines, he plans to transfer 98% of the company and all his family’s nonvoting stock to the environmental advocacy 501(c)4 nonprofit Holdfast Collective. The remaining 2% and voting power will go to Patagonia Purpose Trust. So, is his family cut out of his massive fortune, then? Hardly. The Chouinard family oversees the trust, so they’ll still be calling the shots. The family itself still gave up a fortune and will continue to do so through this move. What they didn’t give up was control.

“At the heart of the story is the infamous 501(c)4. This type of nonprofit – a social welfare organization – gained notoriety in the past for being a conduit for dark money in politics. But that’s not always what the designation is used for,” reports NPR. In this case, there is no “dark money.” It’s perfectly clear where the money is originating. New York University law professor Daniel Hemel explains the difference in this recent Quartz Q&A. He also explains splitting the money—and control—between the 501(c)4 and the family’s Patagonia Purpose Trust.

“If they just gave 100% of their Patagonia shares to the (c)(4), then the (c)(4) would have control over Patagonia,” Hemel says. “Instead, they’ve created a dual-class structure, sort of like Google or The New York Times, where a minority shareholder actually has majority control. This is a way of making sure that the family, rather than the nonprofit, remains calling the shots at Patagonia.”

And let’s not forget the other piece of control the move triggers: By avoiding unnecessary taxes, Chouinard will share that piece of the wealth not with the government (which has a less than stellar history of transparent and responsible spending) but direct with the causes that he holds dear. You can take a similar approach with much fewer funds. Feel free to contact us with questions.