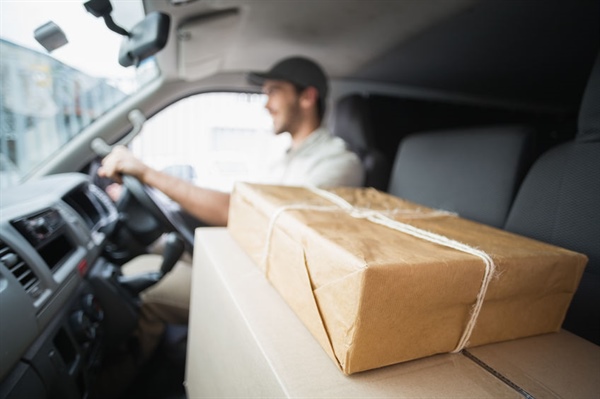 Under a new ruling, slated to take effect January 1, California workers are only considered independent contractors if the work they do is outside the usual course of a company’s business. The law is said to be aimed at companies like Uber, Lyft, and DoorDash, who classify their drivers as independent contractors and thus avoid employment taxes and a slew of workers’ rights protections. But here’s the rub: Uber is fighting back, claiming that it’s a technology company first-and-foremost and that its drivers are only ancillary to its business.

Back home in Texas, things are different. This past spring, the Texas Workforce Commission (TWC) adopted a rule classifying workers hired for jobs through digital apps as independent contractors. The ruling came about to allow tech companies to avoid paying unemployment taxes if they can prove their workers are “marketplace contractors” who work on-demand (as Uber and Lyft drivers do).

What a difference a few state borders make.

The bottom line, however, is that employee classification is a fast-changing, confusing area of business law—especially if you hire workers across state lines. Getting it wrong can hold dire consequences with potential litigation, fines, fees, and, of course, back taxes.

It’s that time of year to ramp up hiring seasonal workers, which means it’s also a great time to brush up on how to classify part-time, temporary, and contract help in light of these changes. If you run a traditional, non-tech-centric organization, the IRS common law and three-factor tests are decent baselines for determining employee classification. The tests look at how much behavioral, financial, and relational control you have over your gig workers. There’s also an economic reality test used by the U.S. Department of Labor and the Social Security Administration, which should also be considered.

Even the IRS admits, however, “there is no ‘magic’ or set number of factors that ‘makes’ the worker an employee or an independent contractor, and no one factor stands alone in making this determination. The keys are to look at the entire relationship, consider the degree or extent of the right to direct and control, and finally, to document each of the factors used in coming up with the determination.”

It’s also important to recognize that state and local jurisdictions may have their own twist on IRS and other federal tests. It’s certainly the case if your business centers around an app or web-based module that helps customers “book” your workers. If it does, be ready for the added state and even local jurisdiction complexities highlighted previously.

Safe harbor rules might apply in some instances but, as TWC points out, it’s challenging to obtain and usually requires a previous IRS audit, ruling, or opinion letter for support as well as your state’s goodwill, since individual states aren’t necessarily bound by IRS safe harbor laws.

Be sure to use the help of both a CPA and a business attorney to determine—or re-evaluate—employee classifications since there is no hard-and-fast overriding definition, particularly as they apply to tech companies and on-demand workforces. For questions, feel free to contact us.