Tesla’s Texas Tax Incentives Your Business Can Get, Too 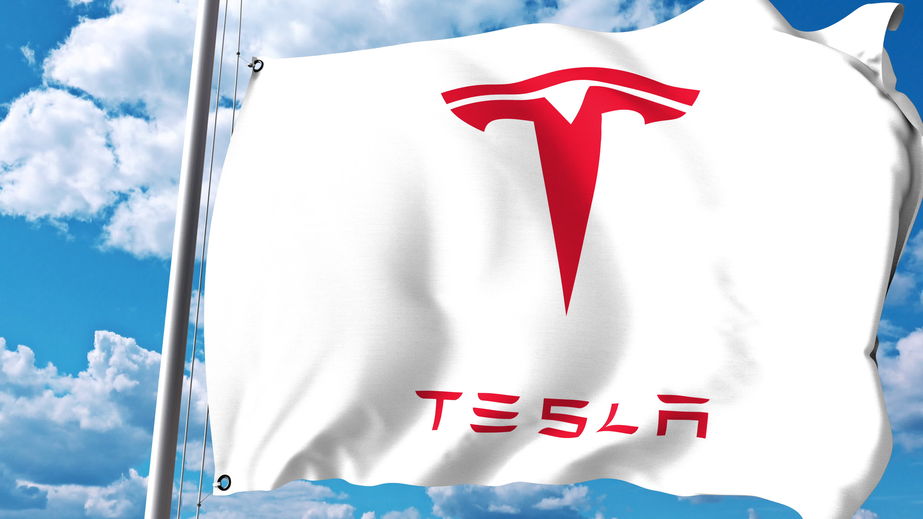 Tesla’s Gigafactory planned for the Austin area is big news. Elon Musk says it’ll bring over 10,000 jobs to Central Texas by 2022. The $1.1 billion plant will undoubtedly be a boon for the area, but it’s getting a sweet deal, too. That deal is in the form of tax breaks and incentives totaling at least $60 million. As a small business, Texas might not woo you with millions of dollars in tax breaks as it did with Tesla, but you can still snag some valuable incentives yourself.

Here are four areas you might want to investigate:

Opportunity Zone incentives: Tesla’s Gigafactory is being built in an economically distressed area. You could receive tax incentives for doing that, too. We’ve talked before about Qualified Opportunity Zones scattered throughout the region (San Antonio is second in the state for its number of opportunities zones). Employers that spur economic development and job creation in these areas receive tax breaks, including deferred capital gains taxes and even a 100% capital gains tax exclusion after ten years. If you’re established in an economically distressed area, your company may also qualify for an Enterprise Zone designation to receive state sales and use tax refunds on qualified expenditures.

Enterprise Zone grants and incentives: If you’ve considered building out-of-state but instead keep your business in (or move your business to) Texas, you could be rewarded with tax-free funding in the process. The Texas Enterprise Fund (TEF) gives grants to companies that bring at least 25 full-time jobs to a rural area or 75 full-time jobs to an urban area after considering leaving the state. According to the Texas Governor’s Office, “Deal-closing” cash grants are determined using a formula that includes the average wage of new employees, the expected hiring timeline, the number of jobs created, and the total proposed capital investment. Significant planned capital investment must be demonstrated to qualify. Although that number is arbitrary, a review of awards to date shows capital investments as low as $1.5 million have qualified for total awards of $500,000 or more.

Foreign Trade Zone tax breaks: Tesla’s latest move is to establish itself as a foreign trade zone (FTZ), which will reduce its taxes on imported materials used to make its vehicles. If you’re a manufacturer purchasing raw inventory overseas, you may be able to do the same by moving operations to a local FTZ. According to the federal government, FTZs don’t need to pay U.S. import duties on imported components coming to their factories. Instead, if your finished product is ultimately shipped to the U.S. market, you could pay the finished product duty rate rather than the component duty rate (which can mean a lower or even duty-free price tag). For those who re-export the finished products, no duties on the component materials are due at all. Imported materials that become scrap become duty-free as well.

Work Opportunity incentives: Tesla is getting a $1,200 county tax incentive based on each person it hires. There are certain tax breaks that you may be able to realize per employee, too, but it’s primarily based on who you hire. The Work Opportunity Tax Credit (WOTC) is a classic example. According to the Texas Workforce Commission, employers are eligible for a WOTC when hiring workers from specified groups, including (according to the Texas Workforce Commission):

While it doesn’t hurt, you don’t need to be as substantial as Tesla to secure valuable tax incentives. It just might take more ingenuity and creative thinking. Feel free to contact us with questions on how certain moves can lead to significant tax and financial savings.