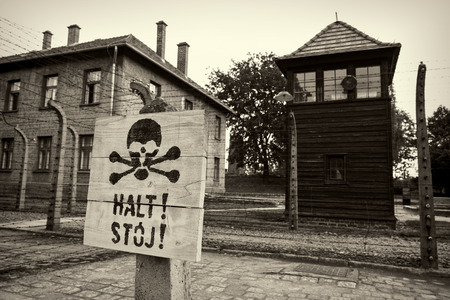 1996, United States Senator Alfonse M. D’Amato, Chairman of the Senate Banking Committee, began an inquiry into Swiss banks’ involvement in hiding Holocaust victims’ assets. Specifically, the inquiry examined the procedures by which the Swiss banks conducted the initial search in 1995 that stated that only 893 accounts were found, holding $32 million. The committee conducted the new review which was being undertaken by the Committee of Eminent Persons (EP Committee), also known as the Volcker Commission.

The EP Committee inquiry might have ended much differently—without the truth revealed—had a few potential mistakes at the beginning not been corrected. Twenty years later, it remains an important lesson in finding the right investigative auditors from the start.

The inquiry began by asking auditors to review 50 to 60 year-old bank account records for indications that they included victim assets. From the start, several potential missteps were made:

Steven Bankler was hired to consult for the U.S. Senate Banking Committee. He made several suggestions that were incorporated in Senator D’Amato’s testimony before a U.S. House of Representatives Committee also reviewing this issue. One of Bankler’s most significant suggestions relates to the first point listed above:  In order to get complete access to the information, the auditors would have to be hired, not by the banks, but instead by the outside EP Committee overseeing the review.

The issues Bankler pointed out to the U.S. Senate Banking Committee could only have been uncovered through an expert and thorough understanding of forensic accounting principles, such as which assumptions to disregard. It would be easy to assume that when looking for names of military officers, one would look for indicators like rank or title. However, an officer in the Nazi forces would not have been likely to use his rank and title when hiding stolen assets. Looking closely at accounts held by people with German-sounding surnames widened the scope enough to offer the breakthroughs needed to prove the case.

Twenty years later, the field of forensic investigative accounting is as intensive as ever. The old adage “you don’t know what you don’t know” remains an invaluable warning for attorneys tempted to start an audit using their own assumptions and hiring accounting firms for their size rather than on the experience of the specific auditors who will be working on the case. This shift in priorities helped Holocaust victims and their families receive much-deserved retribution, and it can make a significant difference in your own cases as well. For more information about investigative accounting for litigation support, contact us.