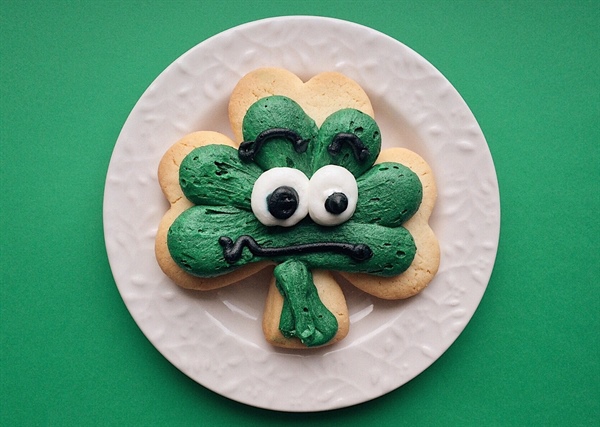 Have you ever heard about a tax strategy you thought was so crazy, it just might work? Here’s what we can tell you: If it’s illegal, the IRS has seen it before, and it’s only a matter of time before they catch on. Before you try your luck, let’s honor St. Patrick’s Day by looking at some of the more far-fetched plans that didn’t quite pan out.

Suspiciously offsetting gambling taxes. Lucky enough to win big on a lottery ticket or at the casino? Great! Try to avoid paying taxes on those winnings and you may also win a stay in prison. Few things can offset lottery and gambling income without triggering the adjusted gross income (AGI) factor. The easiest one to claim is lottery and gambling losses. In fact, the definition of those losses has been expanded in 2018 to include expenses other than just the losing wagers and tickets—they now include expenses like travel to and from a casino or track. But if you suddenly win big and just as suddenly claim a near equal amount of losses in the same year, the IRS will notice. They’ve got a storied history of catching tax cheaters who purchased or even rented losing lottery tickets to do it. To prove you’re not a cheater, the IRS will ask you tough questions. If you claim losses at a casino, for example, the IRS will want the exact dates, times, and table numbers where you played.

Doing tax-free business through social media. This is a new one. The IRS is finally getting social when it comes to tracking down tax dodgers. It recently released a request for a social media tool to find, monitor, and collect publicly available data from social media sites in a way that is admissible in tax court. At least for now, the IRS intends on using social media to research existing tax compliance cases (not to build a case from scratch). And it’s specifically targeting those who many have online or social media-based stores that may be pulling in income that the taxpayer has omitted from their returns.

Fraudulently claiming more in withholdings than you made. A Florida man reported $18,497 in wage earnings but a whopping $1 million in withheld taxes on his 2016 income tax return. What did the IRS do? First, they issued him a $980,000 refund! It seems he discovered a weakness in the system worsened by the IRS’ low staffing and resources: Extra checks and balances for large refunds don’t kick in unless they exceed $2 million. So, he was lucky, right? Well, yes, until the IRS realized its mistake and moved swiftly and aggressively to correct it. It quickly seized $919,251 from three of the man’s bank accounts and his new silver Lexus RC.

Let these each be a lesson that fooling the IRS can (and usually will) come back to bite you. Without smart tax strategies, luck can only get you so far.