Want to Live & Work Abroad? Get to Know This Income Tax Exclusion 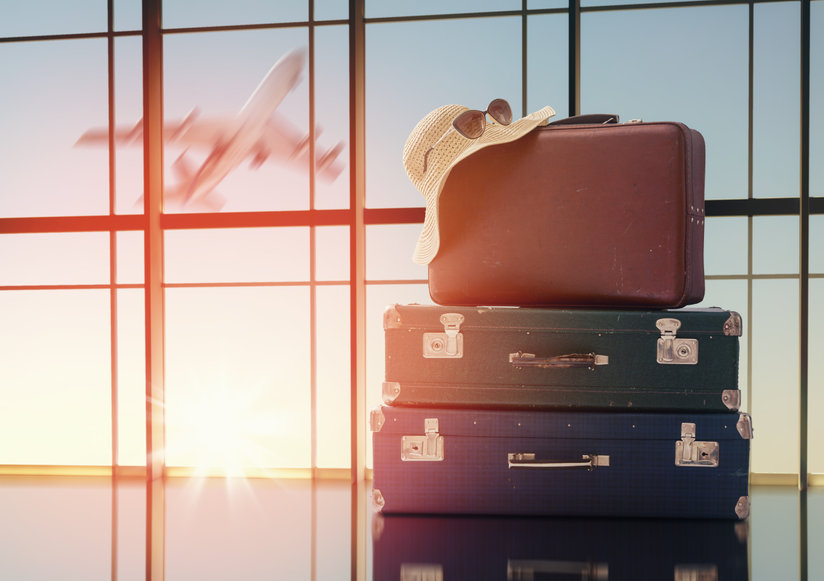 As global borders open, are you ready to head overseas for an extended adventure? “Workcations” are on the rise but, if you’re not careful, your income taxes will rise, too.

Nearly 75% of Americans who’ve gotten used to working from home would consider a “workcation” trip now that international travel is back on the table. If you’re among them, the moves you make could dramatically affect your taxes. However, stay within a few parameters, and you could cut your income tax (perhaps even to zero). The opportunity is due to the Foreign Earned Income Exclusion (FEIE). Here’s how it might work:

You’ll need to be gone for roughly 11+ months out of the year. Your tax home must be in a foreign country for 330+ days out of the tax year to qualify for FEIE. To avoid all income taxes, you also need to be careful about the countries you frequent and the length of time you stay in each (so as not to trigger income tax requirements in those countries instead). Most countries, including Canada, Mexico, Germany, Australia, and the U.K., have some form of 183-day tax residency rule. Switzerland’s residency rule kicks in at a mere 90 days. If you end up paying income tax to a foreign country, you could qualify for a foreign tax credit or deduction instead of FEIE.

You’ll need to establish some new ties. The IRS considers the U.S. your tax home if your main dwelling—what the IRS calls your ‘abode’—remains here. This area is tricky, especially if your move is temporary. Renting your U.S. home while you’re away is a common way to satisfy this exclusion. The IRS lists other clues it might use to determine your adobe has moved overseas: placing your left-behind car in storage, leaving no family members behind (including pets), establishing economic and personal ties in a new location (including getting a foreign drivers license, library card, and bank account) and even joining local clubs or associations.

You’ll need to earn the applicable income while you’re gone. Foreign earned income is the compensation received for the services you perform while in a foreign country (regardless of who the work is for and where they are located). This type of income consists of wages, salaries, and professional fees but can also consist of business profits, royalties, bonuses, commissions, and certain allowances and reimbursements, including cost-of-living differences. FEIE includes earned income up to a certain amount ($108,700 for 2021). Unearned income isn’t applicable. Those sources include interest, dividends, capital gains, alimony, social security benefits, pensions, and annuities.

Your state needs to play along. Texas is an easy state to cut income tax ties with since there’s no state income tax. But some states may still charge state income taxes after your move (California among them). There may also be federal non-income taxes and local property taxes and other state and local taxes (SALT) due depending on the assets and dependents you leave behind. For example, any property you rent in the U.S. while you’re living abroad will be subject to SALT.

If you have the itch for adventure, you might as well plan wisely and tax every tax deduction that makes sense. Feel free to contact us with questions.