When You Can’t Pay Your Federal Taxes 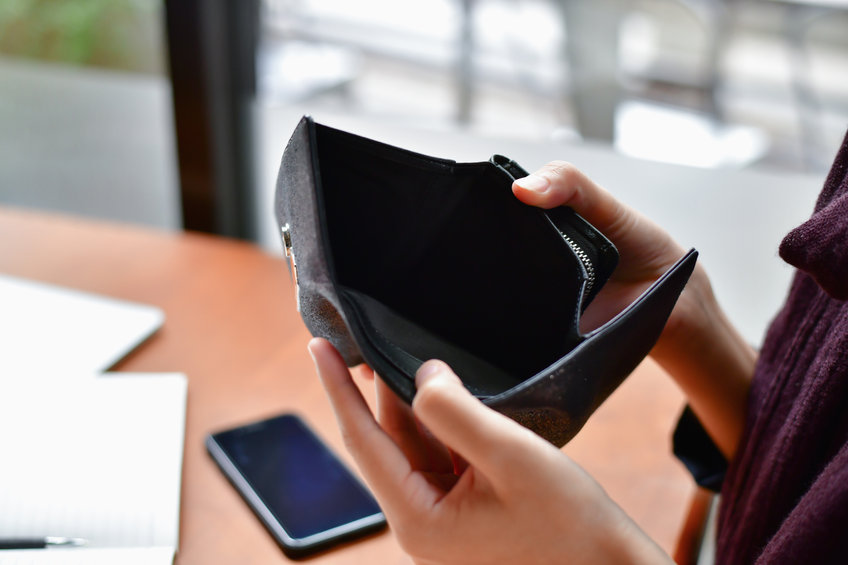 It’s hard to get taxes right, but what if you’re surprised with a shockingly high federal tax bill you didn’t know you owed? The IRS offers some options, but if it’s a significant amount, turn to a CPA for help.

More than half of U.S. taxpayers know that they pay an inaccurate amount of taxes each year. Most overpay and are happy to receive a refund. But since IRS withholding changed in 2019, nearly three in 10 tax-filing Americans claim to have received an unusually large tax bill. Business owners and high-income taxpayers are surprised more often because their tax obligations are more complicated than having most of their taxes deducted from a paycheck each month. Those surprise tax bills often run $15,000 or more.

So what can you do if tax season hits and your calculations far surpass what you can pay? Or your federal tax return is audited, and it turns out you owe much more than you claimed? Perhaps you even owe taxes over several years?

If you agree with the taxes due but can’t pay in full, pay as much as you can right away. Doing so will help you avoid accruing additional interest and penalties and can even help you avoid issues obtaining loans while you have a debt in place.

For the remaining balance, you have several options. If you can pay within 180 days, you may qualify for a short-term payment plan set up online. An installment agreement (long-term payment plan) could be an option, especially if you owe less than $50,000. But this is the point at which working with a CPA is essential. That’s because filling out the installment request can be an art form. If you request a schedule that allows the remaining portion of the debt to pass the statute of limitations for the IRS to collect, you can expect it to be denied. The IRS may also disagree with your definition of your “ability to pay.” In requesting an installment, you’ll need to disclose your monthly income and expenses. It’s important to take a realistic look at which expenses the IRS may not see as more necessary than paying your tax debt. A third option involves asking for leniency due to hardship, but it requires an even more stringent review of your ability to pay.

Then there’s an Offer in Compromise (OIC) agreement that can resolve your liability at a reduced amount, but the IRS only accepts about 33% of the OIC requests it receives. The IRS must either doubt your liability (there’s a genuine dispute about what’s owed under tax law), doubt that you’ll be able to pay the full amount within an acceptable timeframe, or feel there’s some exceptional circumstance that places undue hardship on your ability to pay in full (a terminal illness might be an example). But, again, it’s important to work with a CPA to prepare an OIC because of the sensitivity of the request. Unlike more general tax preparers, CPAs have the credentials to represent you before the IRS, which is critically important when negotiating a solid OIC.