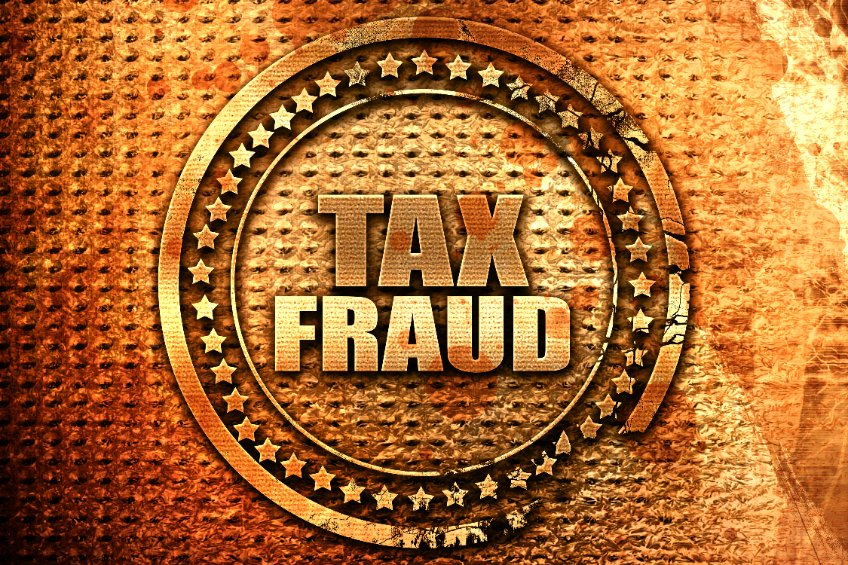 Reality television stars Todd and Julie Chrisley were recently convicted for tax fraud and willingly filing false tax returns. They blamed an employee and their accountant feigned ignorance, but the IRS wasn’t having it. What went on, and can it happen to you?

The Chrisleys were found guilty of conspiring to defraud community banks out of more than $30 million of fraudulent loans.  Additionally, they were convicted alongside their accountant, Peter Tarantino, of tax crimes including conspiring to defraud the IRS. The couple was also guilty of tax evasion, and their accountant of filing two false corporate tax returns on behalf of the Chrisleys’ company. Finally, Julie Chrisley was found guilty of wire fraud and obstruction of justice.

That’s a very long list of charges. What happened? According to the U.S. Department of Justice, the fraud started before the Chrisleys became reality television stars. They first submitted false bank statements and other documents to obtain $30 million in personal loans from community banks. After spending the money, Todd Chrisley filed for bankruptcy (to essentially wipe the slate clean). But before the smoke cleared on the bankruptcy proceedings, Julie was again manufacturing financial documents, this time to acquire a luxury rental in LA, which they quickly failed to pay rent on.

Around that time, the Chrisleys were starting their reality TV careers and earning millions. That money would have gone toward paying Todd Chrisley’s delinquent back taxes, but they had a plan for that, too. They devised a loan-out company and opened and kept the corporate bank accounts only in Julie’s name. Once the IRS started asking questions of Julie, they transferred ownership to Todd’s mother. All the while, they failed to file individual tax returns for 2013, 2014, 2015, and 2016. Their accountant was also convicted of filing two false corporate tax returns (for the loan-out company) on their behalf.

What really irked the IRS was that “at one point, Todd Chrisley falsely claimed on a radio program that he paid $750,000 to $1 million in federal income taxes every year, even though he had not filed or paid his personal income tax returns for years.”

Bloomberg Tax Editor Kelly Phillips Erb explains these twists and turns and what they mean to non-celebrity taxpayers here. The Chrisleys initially blamed an employee. Their accountant tried to prove he wasn’t a criminal but instead unqualified; that he had failed the CPA exam multiple times and was “in over his head.” But the events showed a willfulness to evade taxes supported by a pattern of fraudulent behavior. Those are key points. Not filing tax returns for several years didn’t help them because there is no time limitation for the IRS to review tax returns that were never filed.

Sentencing for the Chrisleys happens in October 2022. Since they face tax crimes alongside bank fraud and other crimes, their time in prison could be lengthy. But if you’re a taxpayer doing your best, rest assured that these types of cases don’t happen because of one innocent misstep. They happen when “reality” is twisted willfully and undeniably and, in their case, repeatedly. For questions, feel free to contact us.