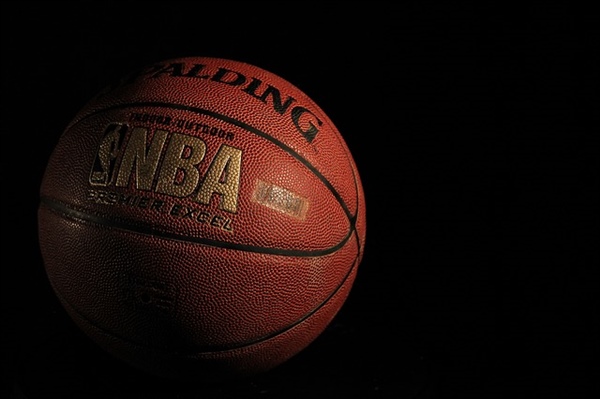 NBA star Zaza Pachulia and his wife recently learned the hard way that it’s critical to use a reputable accountant. Pachulia’s identity was used by his accountant, Randy Usow, to defraud the IRS of more than $800,000.

The case is eye-opening in several ways:

Fraud can occur over a period of years, and it can take even more time for the crime to come to light, much less justice. In the meantime, these fraudulent accountants can still practice—at times, as in this case, given extra time to complete the tax returns for other clients even with a criminal conviction resting on their shoulders.

To help protect yourself, take a look at our previous advice on avoiding tax-return fraud. Pay attention to how, when, and what taxes are being filed on your behalf by signing up for your own IRS online account and checking it periodically. To help ensure you’re working with a reputable CPA, you can check their state board standing. The Texas State Board of Public Accountancy offers a license database online. And don’t be afraid to audit your own accounting department or CPA regularly with the help of a third-party accountant. Firms like ours even offer forensic accounting and investigative auditing for sophisticated cases. Contact us for more information.

Image by tookapic from Pixabay