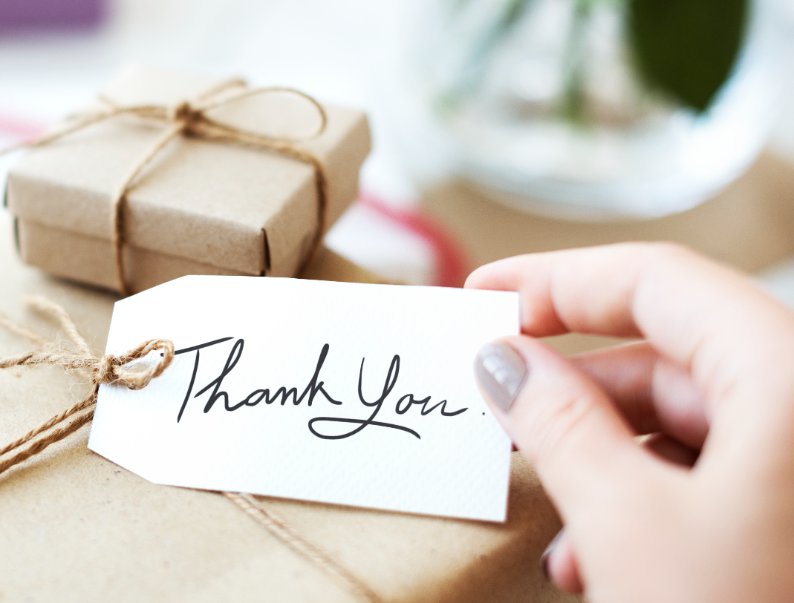 It’s better to give than to receive, but receiving a tax break for your charitable giving? That’s a win-win. Making a mistake as simple as overlooking the gift receipt, however, can turn a big donation into a massive missed opportunity.

Let’s look at an example from a recent court case. A New Mexico couple acquired an extensive collection of Native American jewelry and artifacts during their marriage. In 2014, the wife (now widowed) donated approximately 120 items from the collection to a respected regional museum. In doing so, she impressively executed a five-page “Deed of Gift” describing the donation and the conditions governing the donation in painstaking detail.

Certainly, that level of documentation sufficed for the IRS to see it as a deductible donation, correct? Not so fast. The IRS determined—and Tax Court recently upheld—that the deed was missing a critical piece of information: It didn’t state whether the museum provided any goods or services with respect to the donation. The deed stated the donation was “unconditional and irrevocable” but added that “all rights, titles and interests held by the donor in the property are included in the donation, unless otherwise stated in the Gift Agreement.”

There’s the rub, as Shakespeare would quip. There was no such “Gift Agreement” provided by the museum. U.S. Tax Court acknowledged the good faith effort the woman made to comply substantially. Still, without an appropriately worded gift receipt from the museum, “it leaves open a significant question about whether the parties had entered into a side agreement that included additional, superseding terms.”

In navigating the decision, Bryan Camp, the George H. Mahon Professor of Law at Texas Tech University School of Law, invokes a statement U.S. Supreme Court Justice Holmes made in 1920: “Men must turn square corners when they deal with the Government.”

Section 170 of the Tax Code is one such square corner, he points out. It allows taxpayers to deduct charitable contributions, but there are oh-so-many caveats involved. Donating property over money comes with added rules. The bigger the donation, the stricter the rules, too. But even with due diligence in these more stringent areas, some basic requirements remain, including a Contemporaneous Written Acknowledgement (CWA) from the charity asserting that no goods or services were given in exchange for the donation. And if there were goods or services exchanged (even a commemorative keychain), they need to be acknowledged so their value can be deducted. That receipt must be provided before the tax return is submitted (sometimes even within 30 days, in certain circumstances).

When donating to charity at any level, insist on a gift receipt that contains the wording necessary to qualify it for a deduction. If it’s a large gift, confirming the language with your tax advisor may be worth your while. And if you organize charitable giving for a qualified 501(c)3 organization, be sure to supply donors with the proper documentation for their donations. Feel free to contact us with questions.