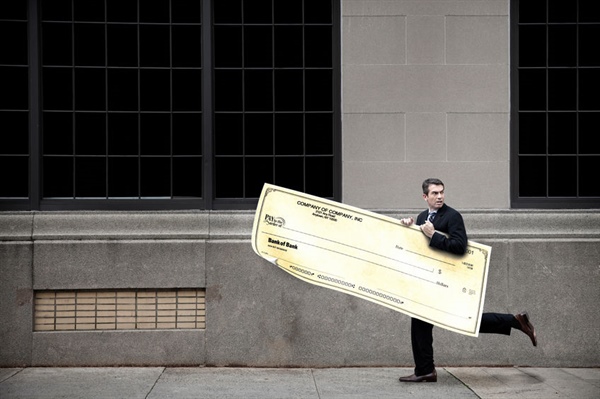 A CEO of two Denver-area technology companies was found guilty on a host of charges, including impeding the administration of tax laws, conspiracy to defraud the U.S. government, and conspiracy to steal employee benefit plan funds. He’s been sentenced to over six years in federal prison. More tragically, however, his deception led to his employees being denied healthcare claims totaling over $135,000 and losing over $68,000 in 401(k) withholdings.

The CEO claimed to offer employees of one of his companies a healthcare benefit program; the company would contribute $600 per month to each participant’s premiums, with participating employees responsible for the remainder of the premium cost.  Only the company never forwarded the money to the health insurance carrier. The coverage was terminated, healthcare claims were denied, and employees were left stunned and wondering what happened to their money while they faced mounting medical bills. A similar scheme occurred with employees’ 401(k) plans. Money was collected, but never put into the plans.

And then there was a little issue with payroll taxes. For more than five years, the CEO knowingly avoided paying what totaled to be nearly $5 million in unpaid payroll taxes between the two companies.  The IRS Criminal Investigation Department refers to this practice as “pyramiding,” which occurs when a business withholds taxes from its employees but intentionally fails to forward them to the IRS. After a liability accrues, the individual will often start a new business and begins to accrue a new liability.

Once the IRS took notice, the CEO in this case transferred funds from business accounts to his personal account to avoid IRS levies.  Finally, he conspired to falsely tell customers the IRS levies they received were in error, to prevent those customers from sending money to the IRS.

For more on the case, see this release by the Colorado U.S. District Attorney’s Office.

Out of the 1,714 abusive tax schemes like this one that the IRS investigates, more than 60% result in sentencing. Those aren’t great odds, which this particular CEO found out. But it doesn’t take a criminal mastermind to start defaulting on things like payroll taxes, either. As we once covered here, growing businesses can get behind on payroll taxes remarkably fast. And while those cases don’t always include criminal intent, they will often result in drastic measures by the IRS, like levying a trust fund penalty, which makes the business owner personally liable for unpaid business taxes. For questions or concerns, feel free to contact us.
Image via 123rf.com