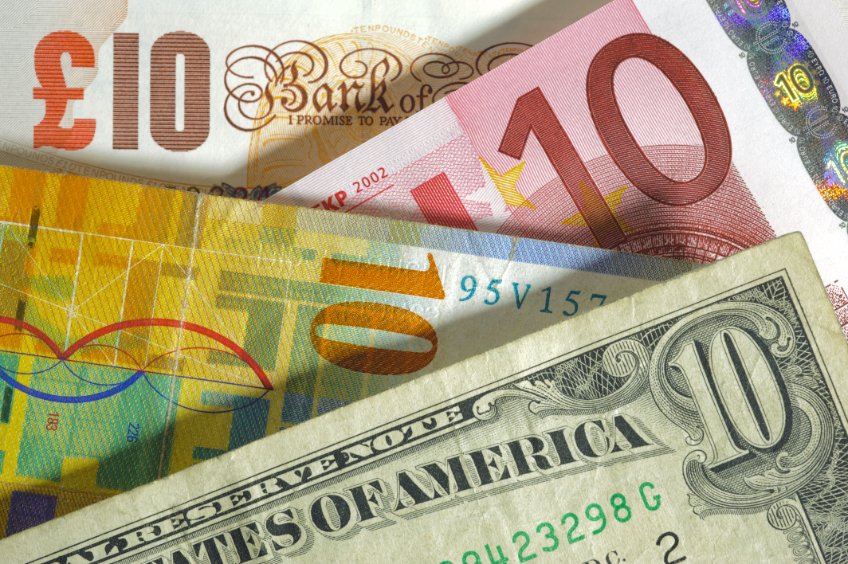 Tax Court recently upheld a $300,000 tax bill for a retired professor who followed the advice of embassy officials and his CPA when it came to reporting foreign income. It’s an essential lesson for anyone who has ever lived, worked, or held assets in another country at any point in their lives.

Here’s how the situation played out, according to court records: The retired professor is a dual citizen of the United States and Canada who had worked in the U.S., Canada, and France as far back as the 1960s. He maintained bank accounts in all three countries and Switzerland (where he didn’t work) even after moving to and remaining in the U.S. in 1994. Small pension contributions into his French and Canadian accounts were periodically transferred to the Swiss account, and by late 2007, the balance of his Swiss account exceeded $800,000.

Court documents best describe the unraveling from there:

“[He] did not report any of his foreign bank accounts until he voluntarily amended his tax returns in 2010. At that time, the IRS accepted [him] into its Offshore Voluntary Disclosure Program, and his accountant prepared amended returns for 2002 to 2009, which yielded modest refunds stemming from large capital losses in 2002. Upon filing the amended returns, [he] withdrew from the Voluntary Disclosure Program, prompting an audit that uncovered an unforeseen issue. Because [he] invested in foreign mutual funds, his Swiss holdings were subject to an additional tax on passive foreign investment companies, 26 U.S.C. § 1291 et seq., which he failed to compute in his amended returns. The IRS audit determined that [he] owed an additional $71,324 for 2005, 2006, and 2007, plus penalties. [He] made payment towards these overdue taxes and associated penalties…[but] still worse for [him], in June 2015, the IRS determined that since he withdrew from the Overseas Voluntary Disclosure Program, [he] was liable for civil penalties under 31 U.S.C. § 5321(a)(5) for his ‘willful failure’ to report foreign accounts.”

Thickening the plot, the retired professor’s defense repeatedly argued that professionals along the way told him he didn’t owe anything to the IRS. Those professionals included officials at the U.S. Embassy in Paris in 1973, a UBS bank counselor, and his 2005 CPA.

The Bank Secrecy Act is at the center of this case. The court held that the retired professor’s failure to report the investment accounts was a willful violation of the Act and that, despite being told otherwise, he should have known better.

You’ve heard the unrelatable stories of billionaires sheltering millions in offshore accounts. But retired professors—and you—can be struck by heavy IRS penalties for not disclosing much smaller amounts of foreign income. Overseas accounts can be great tools for those who earn or spend money abroad, and they can sometimes offer privacy and protection that domestic accounts may not. But disclosure is the key to avoiding significant penalties and other problems. The other lesson: Listen to your gut when professionals offer advice that seems wrong. Consult a tax professional knowledgeable about international tax laws to ensure you’re on the right path.