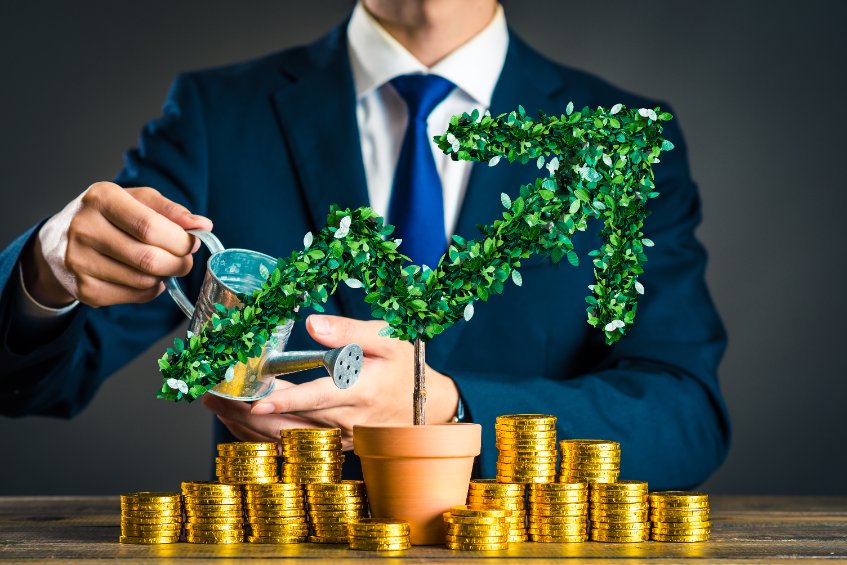 How much did you pay Uncle Sam last year? Ever wonder how the 1% like Warren Buffet and Elon Musk pay so little in taxes compared to their wealth? You may be able to use some of their strategies yourself.

The White House reports that billionaires pay an average federal individual income tax rate of just 8.2%. It was a plea to working-class Americas to take notice that their tax rates aren’t fair in comparison. But if you’re a successful business owner, you may be scratching your head for a different reason. Whether you admit it or not, aren’t you curious about how these billionaires manage to hold onto so much of their wealth and if there are any ways you can, too?

The top marginal tax rate is currently 37% (and will stay that way for now, given the latest budget negotiations), so how do billionaires get away with paying a much lower rate? It mostly has to do with their income sources. The wealthier you are, the more likely you are to earn income from interest, dividends, capital gains, and rent from stock and property investments. This capital income often accounts for about one-third to one-half of a billionaire’s taxable “paycheck.”

Quite simply, they’re sitting on a pile of money that generates more money as it sits. And, thus, wealth begets wealth.

The tax rates on these capital income sources are far lower than ordinary income tax rates. Plus, there are ways to delay or avoid taxes on certain income sources like investment income. Wage workers, on the other hand, are taxed at the highest rate for their income bracket for every penny they make when they make it.

Ironically, Warren Buffet has been an outspoken critic of this system. He once voiced frustration after realizing he pays a lower tax rate on his income than his secretary. But even though he isn’t “happy” with the way things are, he’s smart enough to seize these opportunities presented by laws enacted by Congress and signed by the President. In fact, he reportedly pays the least taxes among the 25 richest people in America. How? By paying himself a modest low-six-figure salary at Berkshire Hathaway and keeping around 99% of his personal wealth as stock. Elon Musk has been rumored to follow a similar path—receiving no salary from Tesla, only stock options.

Most successful business owners fall somewhere between the tax-reducing power of billionaires versus wage earners. If you’re among them, there may be dozens of ways to reduce the ordinary income tax bill that comes with a salary. These could include:

What it comes down to is finding ways to generate income by working smarter (finding tax breaks and generating capital income) not harder (through wages).  Your wealth can grow when you’re able to put your money to work, reinvest in your business and other businesses, and make tax-advantaged moves. Feel free to contact us with questions.