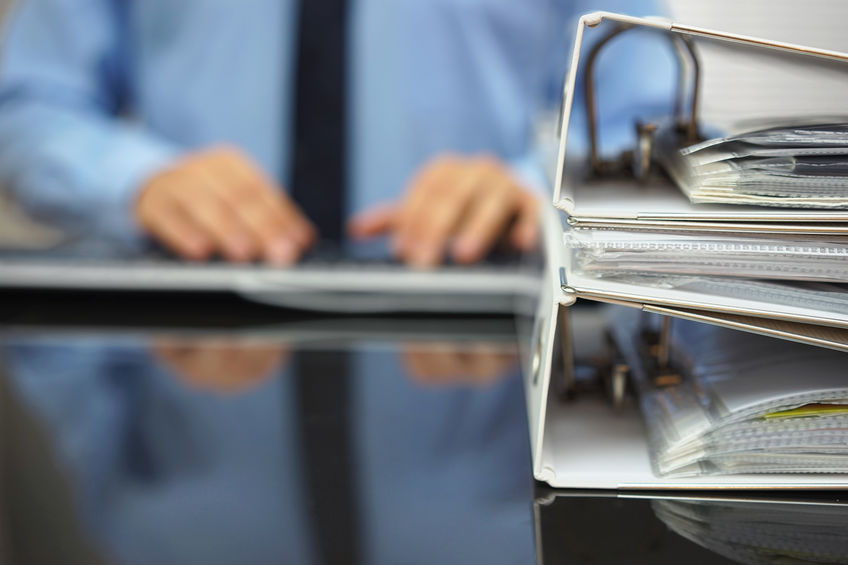 The IRS is back to business, conducting new examinations of tax returns and enforcing collections. A top priority? It intends to audit hundreds of high-net-worth taxpayers by September 30, 2020.
The audits will be conducted by the agency’s Global High Wealth Industry Group (GHW) of the Large Business & International (LB&I) Division. It involves a team commonly called the IRS “Wealth Squad” because its examiners are solely focused on conducting audits of high-net-worth taxpayers.
According to the National Law Review, GHW plans on using data analytics to coordinate the examinations with related entities and individuals, such as partnerships, other pass-throughs like disregarded entities and S corporations, trusts, and international activities commonly used by the high-net-worth taxpayer including offshore accounts and foreign trusts. There is no official definition of what the IRS considers high-net-worth or HNW. Generally speaking, it’s a taxpayer with around $1 million in liquid financial assets.
Tamera Ripperda, Commissioner of the IRS Tax-Exempt and Government Entities (TE/GE) Division, has stated that private foundations will also be audited as part of the effort. She has reportedly identified over 1,000 cases of private foundations connected to high income or HNW individuals.
“The IRS is particularly interested in auditing whether those private foundations have engaged in prohibited ‘self-dealing,’ such as making loans to a disqualified person,” says Guinevere Moore, contributor to Forbes IRS Watch.
Also specific among those being targeted by the “Wealth Squad” are HNW individuals who have unfiled income tax returns. There is no statute of limitations when it comes to assessing and collecting taxes on a return that was never filed, so these audits can reach far back into past tax years.
Feel free to contact us with questions.
Photo from 123rf.com