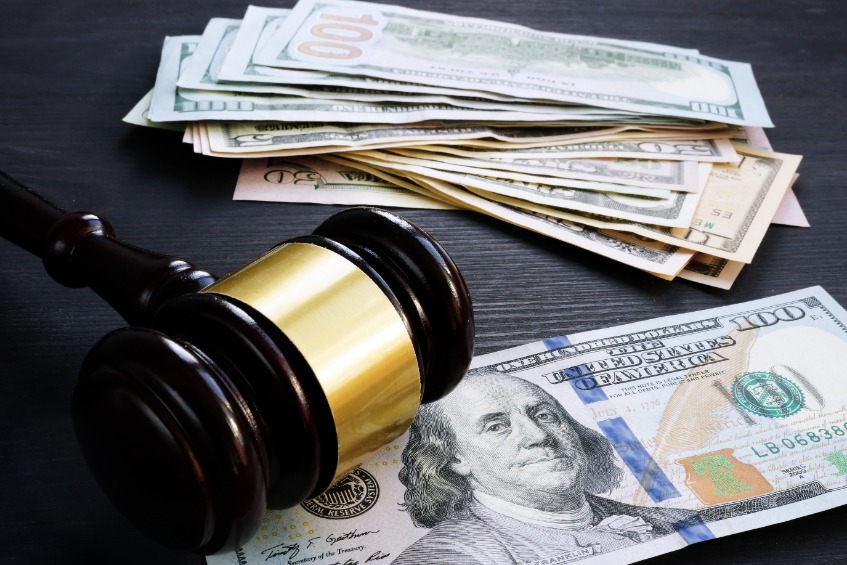 Litigation financing has come a long way since being considered a bizarre bankrolling tool in cases like Hulk Hogan’s lawsuit against Gawker Media in 2016. In fact, the potential for ligation financing may only just be starting to take shape, particularly during times of economic uncertainty.

“Having proven that it can grow through an economic downturn, the road ahead looks smooth for litigation finance: The practice will continue to grow among law firms and corporations as the legal profession continues to grow accustomed to this financial tool,” says Bloomberg Legal Analyst Annie Pavia.

Bloomberg Law’s 2022 Litigation Finance Survey shows that litigation finance holds a comfortable presence in the legal industry, she adds. “Speaking to the question of reliable growth, three-quarters of litigation funders surveyed said their business has increased since this time last year.”

Only about 10% of firm lawyers surveyed have used or are interested in using litigation financing, but the number is growing. What’s more, those who have used it tend to be fans: about three-quarters say they are likely to use it again.

Litigation funding companies in the U.S. committed $2.8 billion toward new deals in 2021, an 11% increase from the prior year. The country’s 200 largest law firms received 41% of the commitments from litigation funders, but some funders decidedly specialize in smaller cases. While you may have heard about giant wins like an infringement ruling against Intel that resulted in a $2.18 billion verdict, the average size of deals in 2021 was $6.5 million.

But will the economy slow things down? It’s not likely. Bloomberg’s survey shows that nearly half of lawyers see the value of litigation finance to potential clients increasing when the economy is down. Three-quarters of funders expect deal volume to increase if a downturn or recession occurs in the next year.

But this growth in popularity doesn’t come without consequences. The U.S. Chamber of Commerce and other groups are calling for better regulation, including heightened disclosure and reporting requirements. Why? Mainly, as a recent report from the Chamber’s Institute for Legal Reform cites, there’s fear that foreign adversaries could use funding agreements to seek control over a case’s strategy, leveraging cases they finance to obtain sensitive corporate information, or fund cases focused on “divisive issues” to influence U.S. politics. Individual federal courts have started passing disclosure requirements, including the U.S. District Court of Delaware.

And don’t forget the tax consequences. Like every other potential money-maker, litigation financing can trigger an immense tax bill for the winners. As we discussed in 2019, tools like prepaid forward contracts might help to defer taxes, but the correct documentation is important. Monster.com’s Founder Andrew McKelvey found that out the hard way. A simple modification to extend certain litigation financing contracts triggered $41 million in capital gains that would have otherwise been avoided. Feel free to contact us with questions.