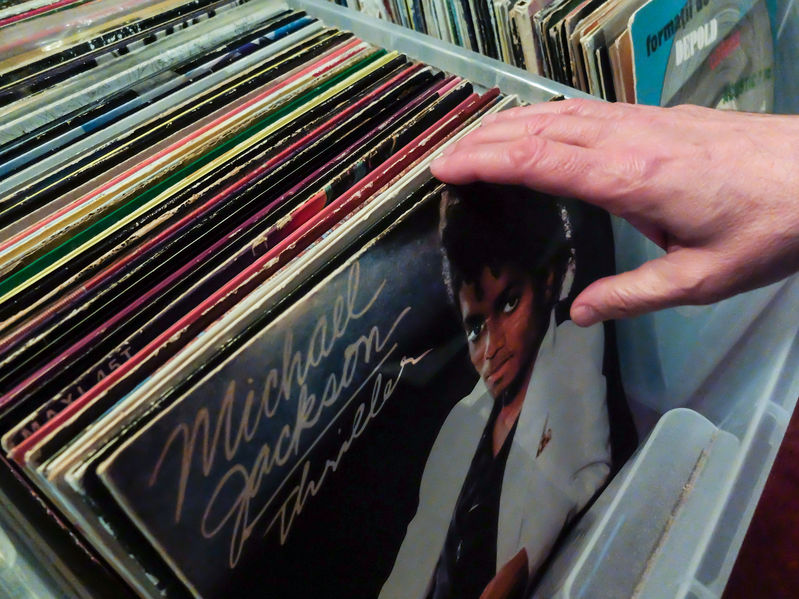 When Michael Jackson died in 2009, his estate was suffering, and he was deeply in debt. Among what was owed was millions in taxes, but exactly how much was anyone’s guess. Estimates from the IRS and his estate managers differed by more than $700 million. His estate finally had its day in court, and the decision was mainly in the Jackson estate’s favor.

The story holds several lessons for the rest of us. Here are some of the biggest highlights, summarized from this Forbes article by Guinevere Moore:

The biggest lesson: Work with trusted advisors (preferably sooner rather than later). They were able to bail out Jackson’s estate and turn things around for his benefactors but also take on the IRS in court AND WIN. Intangible assets are tricky to value, and the IRS will always round up. You may not be the King of Pop, but if you’re a business owner, don’t discount the value of intangible business assets like your personal goodwill and intellectual property. The IRS certainly won’t. Feel free to contact us with questions.