Moving From Family-Owned to Employee-Owned 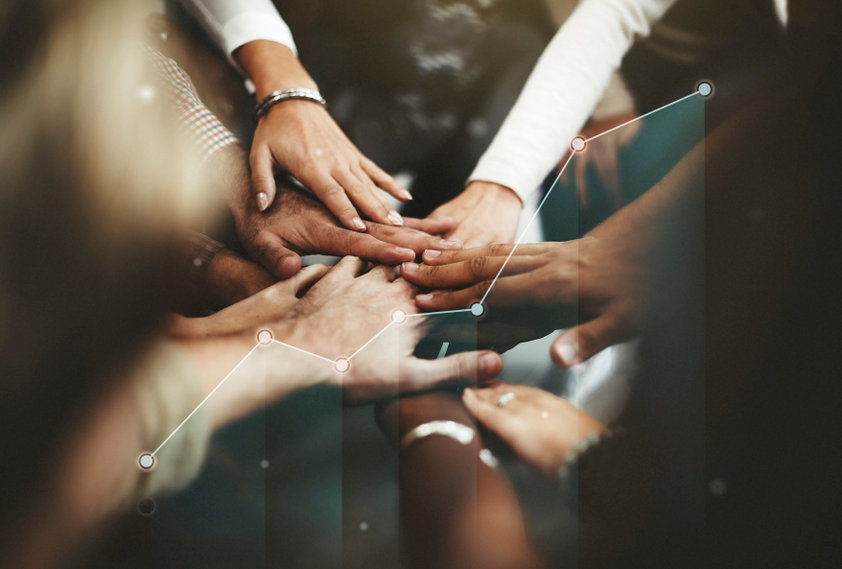 Have you heard of Employee Stock Ownership Plans (ESOPs)? This particular employee-owned model is growing in popularity among manufacturers, professional and tech companies, real estate and construction businesses, and more.

Alterman, Inc., one of San Antonio’s oldest and largest electrical contractors, is a great example. The family-owned company began in 1923. By about 1972, it was passed down from father to son. And by 1984, a big decision needed to be made: It was time for the owner to retire, but the company’s family lineage stopped there. Does he sell to a competitor or an outsider and lose his legacy? Close the doors and put more than 200 loyal employees out of work?

“It became a great opportunity for employees to buy into the company,” Chris Thiel, CMA, the current Executive Vice President, CFO, of Alterman, Inc., explained to the XPX San Antonio Summit 2021 attendees. “That’s usually where we find [employee ownership] most effective. It’s when the transition to family members isn’t there anymore.”

Alterman currently operates as an ESOP, which is just one model of employee ownership. Others include worker cooperatives, employee stock option plans, or other forms of profit sharing. But, according to The ESOP Association, ESOPs are usually the only plan that requires no out-of-pocket investment from employees. Typically, the company pays for the shares and holds them in trust on behalf of the employees. Most ESOPs are with small, privately held companies with less than 100 participant employees. They’re popular among S-corporations and C-corporations alike.

Theil explains that it took Alterman a few years to settle into a financial upward swing with an ESOP but that, “thanks” to IRS and other regulations, the requirement to keep money in the business (and not distributed to its management) opened doors that weren’t possible in the early years. For instance, Alterman recently acquired a competitor that was more prominent than them a few decades ago. They’ve also been able to expand into the Austin area through another acquisition recently.

“The only thing I can attribute it to is employee ownership. Not only from the financial side—where we couldn’t take money out, so it had to be invested back into processes, procedures, acquisitions, and those types of things—but the culture it creates,” Theil says. He adds that it works best when the management in the company shares the same vision and passion as the employees.

And the tax benefits? An ESOP is essentially a retirement plan. The funds or profits aren’t immediately taxed as they could be through other stock options and profit-sharing models. Even cooperative members can incur annual taxes on the amounts allocated to their funds.

“As long as employees hold the ESOP account or roll funds from an ESOP account into another retirement vehicle (such as an IRA), they avoid taxes. It is only when employees withdraw funds—hopefully when they are retired, so they can maximize this benefit—that they are taxed,” says the ESOP Association.

Company leadership may realize a flurry of benefits, too. ESOPs encourage staff retention for both financial reasons and the sense of ownership it gives employees. A potential hike in capital gains taxes could make an ESOP formation even more ideal for a retiring business owner.

“Companies transition ownership to employees for a number of reasons, but it typically occurs when a private owner is looking to retire and sell off their stake,” explains Forbes. “If the owner opts to cash out by selling their shares to another private buyer, they’re subject to paying a capital gains tax. But if they sell to an ESOP that’s registered as a C-corporation, they aren’t liable for any capital gains taxes, provided that a couple of additional requirements are met.”

It’s certainly a consideration for family business owners who are nearing the sale of their business. To talk through more tax pros and cons, feel free to contact us.