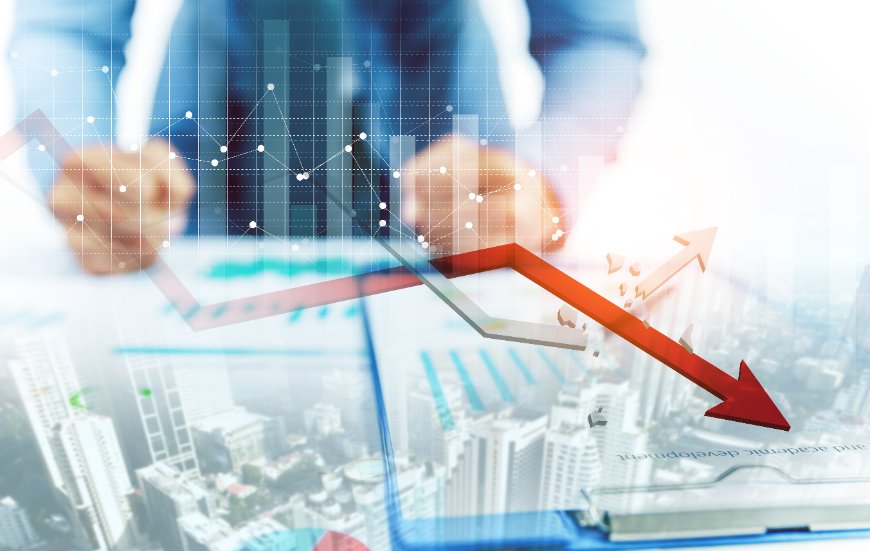 Business loss claims pop up in most commercial litigations. Contract disputes, business torts, and antitrust complaints are some of the most prevalent. There are several ways to claim business losses—some are still quite novel. For example, Ukrainian businesses are seeking avenues in which to hold Russia accountable for lost profits caused by Russia’s invasion of Ukraine. But there are other examples closer to home.

While business loss claims are common, they can be tricky to prove. One recent Texas Supreme Court ruling, in particular, serves as a cautionary tale. A January 14, 2022, opinion by Justice James D. Blacklock sets the stage. The breach-of-contract case started just fine for the plaintiff. Signature Industrial Services, LLC (SIS) was jury-awarded $2.4 million as direct damages plus more than twenty times that amount for consequential damages. The defendant, in this case, was International Paper Company (IPC).

The Texas Supreme Court, however, was having none of it. According to Blacklock, neither requirements for consequential damages had been met: the damages were not foreseeable at the time of contracting and were not calculated with reasonable certainty. So instead of being reinstated the full $56.3 million original award or even the reduced $12.4 million award, SIS—as the plaintiff—walked away with no award for consequential damages.

Blacklock offers a moral to the story, suggesting that more proven ways to claim losses could have been successful.

“Recovery of the lost profits flowing from lost business opportunities…has long been recognized as a valid theory of consequential damages,” he states. “Instead of traveling the well-worn path—calculating the profits it would have made from the business it lost due to IP’s breach—SIS pursued a novel damages model premised on a decline in the company’s overall market value as an asset. But SIS cites no contract case in which a court has upheld an award of consequential damages premised on a drop in a company’s market value as an asset. The few Texas courts that have addressed the question have not allowed such a recovery. This case will not be the first.”

Even the “easy route” of lost profits can be difficult to prove. In a 2015 ruling, the Texas Supreme Court held that “lost profits can only be recovered when the amount is proved with reasonable certainty. Proof need not be exact, but neither can it be speculative.” Of course, the definition of “reasonable certainty” is itself ambiguous. Sometimes knowledgeable analysis is necessary to pass scrutiny and reduce overvaluation, too.

In these cases, forensic accounting and business valuation work hand in hand. Blacklock adds that—especially when taking a less precedented path—you best have these seasoned experts on your side.

“Despite detailed knowledge of their own industry, companies often do not understand the market for buying and selling companies like themselves, much less companies in other lines of work,” he states. “As a result, specialized bankers and consultants are frequently hired when companies have reason to explore either their own market value or that of other companies.”