Scams That Target Veterans And/Or Pose As Veteran Charities 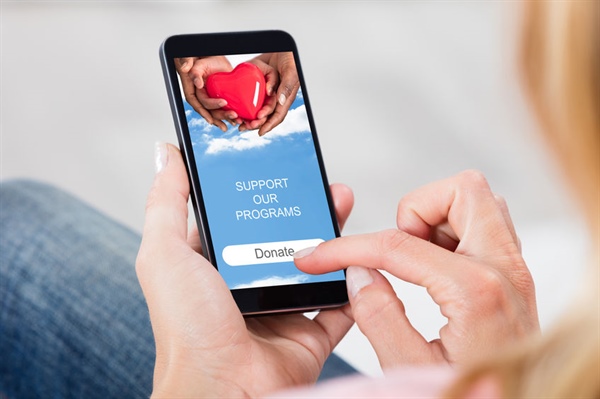 Scams involving military veterans are on the rise. These scams fall into two separate categories: those that target military members and veterans and those that pose as veteran charities asking for donations.

San Antonio is a military town, which means the likelihood you’ll be targeted (or already have been) is high. Be on the lookout for the following types of scams so that you don’t fall victim to them.

Scams that target military veterans are so pervasive that it’s impossible to name them all. They include identity theft, phishing, imposter scams, fake job listings, and investor and loan deception. And they reach veterans and their families by phone, email, online and classified ads, and even in person. Watch for the following red flags:

AARP provides a comprehensive guide for military veterans outlining how to recognize and avoid falling for these and numerous other veteran-targeted scams.

The FTC has been busy this past year rooting out fake veteran charities, shutting down two major offenders in the process. American Veterans Foundation fraudulently collected more than $6.5 million from well-meaning Americans. Donors were told their contributions would be used to send care packages to deployed military service members and to give immediate support to homeless veterans. Almost no money was used for these purposes, though.

Veterans of America, another sham charity, used fake charity names like “Saving Our Soldiers,” “Act of Valor,” and “Medal of Honor” to solicit donations of cars, boats, timeshares, and other valuable property, which were then sold for the company owner’s own benefit.

These fake charities—and dozens like them that are still out there—use robocalling and telemarketing to prey on their victims. They’re increasingly using online ads, emails and other digital means to reach victims as well.

Since the scammers go out of their way to appear legitimate, how can you tell if they aren’t?

Follow these general tips and online giving tips by the FTC. Most importantly, take your time and do your research before you give. Donate only to 501(c)3s in good standing to ensure your gift will, in fact, be tax deductible and that the organization is who they say they are. The name of the charity may be purposefully confusing so ask for the organization’s tax ID as well. You can then input that information in the IRS’s Tax Exempt Organization Search. You can also use a site like Charity Navigator to do your research. Avoid any organization that pressures you into giving without checking them out first.