Tax Havens: Legal Or Not? 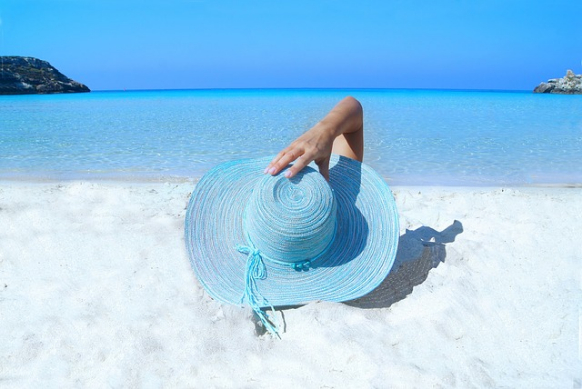 Google shifted nearly $23 billion in profits to a tax haven in Bermuda in one single year, allowing it to avoid triggering U.S. income taxes and European withholding taxes on its foreign income. How did they do it? Are using tax havens in this way legal?

According to Reuters, Alphabet, Google’s owner, moved revenue from foreign royalties to Google Ireland Holdings, which is based in income tax-free Bermuda. The tax strategy, called “Double Irish, Dutch Sandwich,” has been legal…until the European Union and U.S. pressured Ireland to phase it out. Google will no longer be able to take advantage of the tax strategy by 2020.

Businesses and business owners most often take advantage of tax havens with offshore accounts (a bank account in a country where the owner is not a citizen). Having an offshore account isn’t illegal, but failing to report either the income or the account is. Americans often use the accounts for legitimate business reasons. They allow for easier international spending and investing (including in real estate) and money transfers for those who live or work abroad, for instance.

That being said, it’s extremely difficult to set up offshore accounts for the purpose of reducing taxes.  Since the IRS would prefer you hold your assets in the U.S. (where it can get its share):

Don’t let the lure of a tax haven land you in hot water. If you hold assets in foreign accounts or are considering doing so, it’s important to consult a tax professional knowledgeable about international tax laws to ensure you’re following the rules.