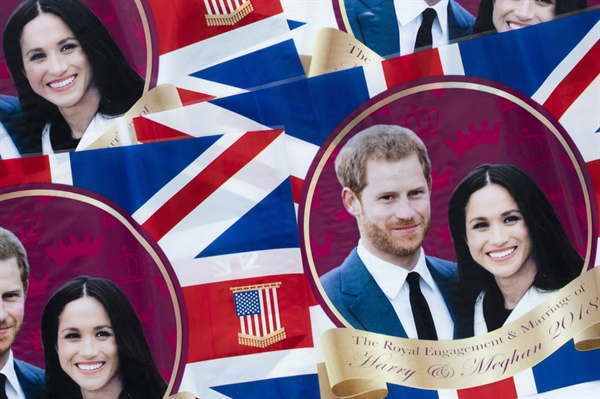 The IRS might soon find out more than it’s ever known about the British Royal Family’s worth. Now that Prince Harry and Meghan Markle are married, the couple will need to file U.S. taxes.

The U.S. is the only major country in the world that taxes its citizens living and working abroad (which, essentially, means double taxation). Markle plans on becoming a British citizen but that process takes years, and it’s unclear whether she’ll give up her U.S. citizenship when she does. Meanwhile, she’s pregnant. So her child will be born a dual citizen—and will remain so until at least 16 years of age—further complicating their tax issues.

So until Markle and the child square away their allegiances, she and Harry will need to file U.S. taxes. But they likely won’t be your run-of-the-mill income tax returns. If the couple has more than $300,000 in assets at any point during the tax year (which is likely), Markle will need to file a Form 8938, which will reveal her financial details. Whatever assets she’s been given by House of Windsor—including foreign trusts—will need to be declared.

Every year, thousands of U.S. citizens living abroad renounce their citizenships thanks to these unforgiving U.S. tax laws. But doing so isn’t cheap, either. To become an expatriate, you must pay a hefty exit tax of $2,350, which is more than 20x the average of other high-income countries and 422% higher than it was in 2012.