The IRS Got an $80 Billion Raise. How Will That Affect You? 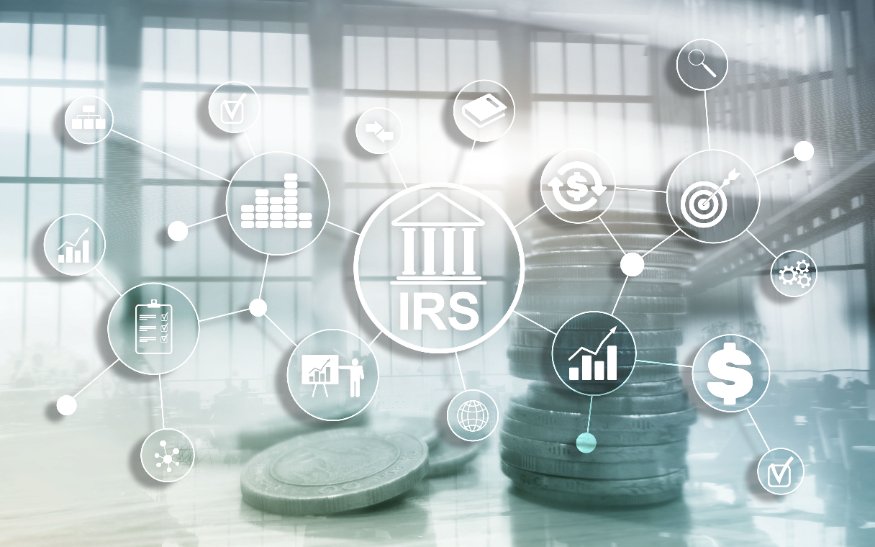 There’s no doubt you’ve spent at least a moment worrying about the $80 billion funding boost the IRS just received as part of the Inflation Reduction Act. Should you be worried about increased audits? Possibly. For most taxpayers, however, the infusion won’t be notable.

First of all, if you heard that the funding will be used to hire 87,000 new IRS agents hell-bent on hunting down middle-class taxpayers, you can relax: It’s not true. The rumor stems from a May 2021 U.S. Treasury Department report indicating that such a significant investment would allow the agency to hire about 87,000 employees by 2031.

“But most of those hires would not be Internal Revenue agents, and wouldn’t be new positions,” Time Magazine summarizes, adding, “The funds would cover a wide range of positions including IT technicians and taxpayer services support staff, as well as experienced auditors…”

The agency is already about 22,000 employees short of its staffing roster from about 2013, Time reports. “At the same time, more than half of the agency’s current employees are eligible for retirement and are expected to leave the agency within the next five years,” it adds, which means that many new hires will be filling those newly vacant positions.

That being said, it’s true that tax enforcement is a major motivation for the funding increase. The Congressional Research Service breaks down the funding into these areas:

For most of us, the hope is that the funding will only ease our pain when it comes to inconveniences. For instance, the new business modernization funding will go towards several projects, including a plan to update callback technology to provide more personalized customer service. That’s good news all around because customer service by Uncle Sam has never been worse. During the past year’s tax filing season, 73 million calls were made to the IRS seeking tax help and guidance. Only 10% of those calls ever reached an IRS employee.

Then there’s the theory that better technology could mean fewer unwarranted audits. The Wall Street Journal writes that former IRS officials have reason to believe other technology funded by the money could improve audit accuracy, “meaning it would less frequently target individuals or businesses that don’t have any tax issues.” Only time will tell if that theory holds.

Where will the considerable increase in enforcement be concentrated, then? Treasury Secretary Janet Yellen claims to have directed the IRS not to use any additional resources to increase the audit rate of households and small businesses with incomes below $400,000 annually. Instead, the federal government indicates that increased enforcement efforts will largely be used to catch tax cheats in three major categories: high earners (those who make more than $400,000 a year), large corporations, and complex partnerships. It’s an area Yellen calls “high-end noncompliance.”

These highest earners have been subject to the fewest audits in recent years. Just 2.2% of millionaires’ tax returns were audited last year. One reason is that their income sources are often complicated and difficult to track—including foreign income, real estate, and investments—so the IRS essentially gave up on trying. But going after these very taxpayers (or non-taxpayers in some cases) could significantly raise the agency’s revenue by hundreds of billions over the next decade. So now that it has money to invest, the IRS is indicating it will be ready to catch its “big fish” once more.

“The Inflation Reduction Act claims that by investing $80 billion over the next ten years for tax enforcement and compliance, the IRS will collect $203 billion (a net gain of approximately $125 billion in tax revenue),” says Forbes Contributor Alan Gassman.

The easy answer for those still wondering how the funding boost will affect them: Don’t assume the status quo will save you. If you’re a high earner or a corporate or complicated partnership or passthrough business owner and have breathed a sigh of relief every year you haven’t gotten audited: Your time may be coming shortly. If you’re unclear about your tax situation, the IRS may soon have the manpower and resources to try clearing things up for you. Feel free to contact us with questions.