When Business Matters Are Settled in Family Court 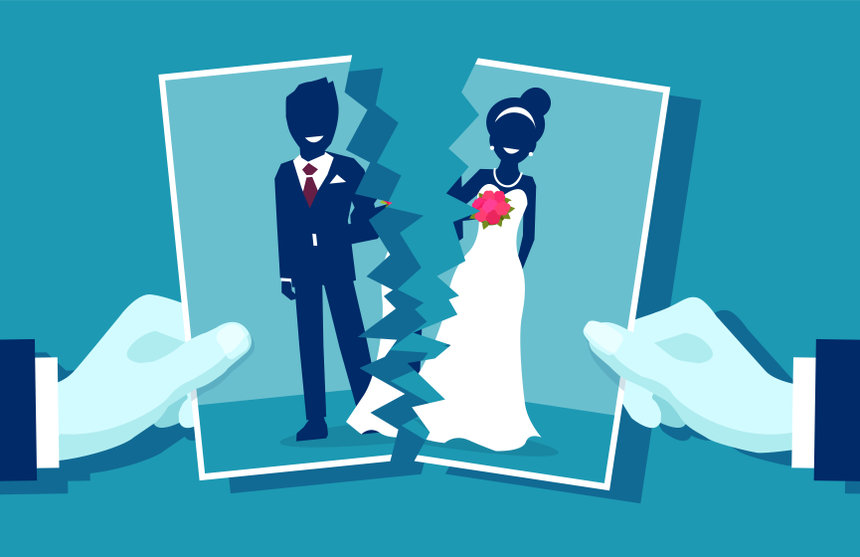 Take the classic case of divorce. Sometimes the divorcing spouses run the business together, or one runs it, and the other wants a share of it in the divorce. Either scenario can be disastrous to the business. Without the proper business protections in place, family law can get first dibs on determining how the business will be affected. At this basic level, the business is considered marital or community property and will be divided in a way that seems, to the judge, to be “just and right.”

You know how this can play out if you’re an attorney: Business valuations are tricky and subjective. The divorcing spouse’s legal team will often overvalue the business to their benefit. Theories abound that what’s considered “fair and just” in a family dispute versus a business dispute can be vastly different. The judge may demine that the spouse most responsible for raising the children should be rewarded a larger percentage or that the spouse with less earning potential outside the business should be compensated more.

The worst-case scenario is the sale, dissolving, or immense damage to the business. It could happen immediately during divorce proceedings, or it could happen years later, as in the recent case of Brad Pitt and Angelina Jolie. The couple purchased a controlling interest in Château Miraval, a winery in the South of France, in 2012. Wine Spectator reports that, when they divorced, Pitt alleges the couple agreed to a “mutual understanding” not to sell their shares of the winery without the other’s consent. He also asserts that he has put significant time and money into the company—that Jolie has not—and that the sale will negatively impact his ability to profit from his hard work.

And so, Pitt is suing Jolie. There’s speculation that the agreement between the two left some opportunistic loopholes for Jolie, most likely as it relates to direct versus indirect transfer of ownership (it appears she sold her holding company, not the shares directly, to the new owner). The couple did one thing right: They created separate holding companies to own the 60-40 split of the winery and, thus, avoided the business matter being settled in family court.

It’s just one lesson in proactively putting together an intelligent business structure for a closely held business and water-tight documentation, including a buy-sell agreement (and, in this “Bradjelina” case, thoughtful transfer restrictions). These safeguards should clearly outline what is allowed to happen to the business in the case of divorce, death, or other circumstances affecting one or more of the stakeholders. Perhaps the business can be divided into two or more separate entities, which can even have tax advantages.

When these precautions aren’t put in place initially, the business owner may need to conduct a forensic audit to untwine their business and personal assets, separating what the business owner owns versus what’s considered marital or community property. Leaving it all to chance means running the risk that business matters will be decided in family court, which rarely bodes well for the future of the business. Feel free to contact us with questions.