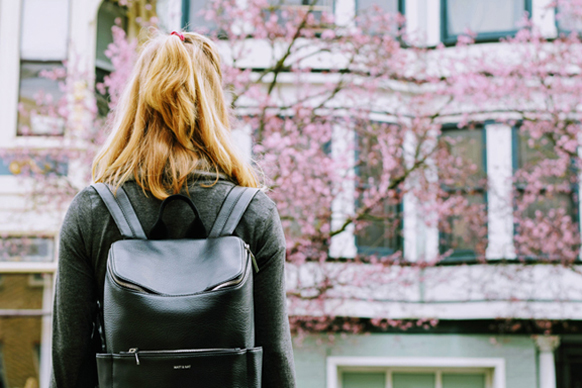 If the recent college admissions scandal has you scratching your head wondering, “how did they get away with it for so long, and how was it uncovered,” wonder no more. There’s no doubt that forensic accountants played a role, and what they did to uncover the payoffs might save your own business one day.

The scandal centers around William “Rick” Singer, who owned a college counseling and preparation business in Newport Beach, California, and was also CEO of the Key Worldwide Foundation, a nonprofit now accused of filtering payments from the parents he “helped” and passing the money off as charitable donations. Singer is accused of conspiring with parents to bribe athletic coaches from top colleges like Yale, Stanford, USC, Wake Forest, Georgetown, and the University of Texas as well as SAT and ACT administrators.

For theories on how FBI forensic accountants built the case against Singer and the others who stand accused, take a look at this Accounting Today article (free registration is required to view the complete article). The article points out that every case like this starts with one key element: a whistleblower. Bloomberg reports that the whistleblower, in this case, was Morrie Tobin, a Los Angeles financial executive being investigated separately for securities fraud. To obtain leniency in his case, Tobin offered federal authorities information on how his daughter was accepted to Yale through a bribe to the school’s head women’s soccer coach.

In this separate Forbes article, Associate Professor Kelly Richmond Pope, at the School of Accountancy and MIS at DePaul University, wonders if the kids themselves knew what was happening, too.

“Unsealed records showed that when one student was asked during his orientation about being a member of the track team and being a top athlete, he had no idea what the interviewer was talking about,” Richmond Pope states. “When it was clear that someone lied on his behalf, what did he do? The student had to know that he was not a top athlete (as did the coach when his time was 70 seconds in the 4×100).”

These are the questions forensic accountants ask. They can turn hunches or gut feelings into hard evidence, and they can uncover criminal activity that reaches far beyond tax evasion based on just a shadow of a clue. Attorney General William Barr notes that special counsel Robert Mueller hired forensic accountants to help investigate allegations of collusion between the Trump campaign and Russia, for instance. Our own firm has provided forensic accounting in several high-profile cases over the years, including the U. S. Senate’s Whitewater investigation and the U. S. Senate Banking Committee’s inquiry into Swiss banks’ involvement in holding Holocaust victims’ assets.

But here’s where this story becomes relevant for business owners: Forensic accounting isn’t only useful in high-profile cases or even when a whistleblower has already reported a critical problem. It can be helpful for small business owners when employee fraud is suspected or when a marriage ends in divorce and threatens the business. Forensic or investigative accountants also routinely ensure the books are in order before a business is sold. For more on why you might hire a forensic accountant, take a look at this resource. And for more on how forensic accounting can benefit your business, feel free to contact us.

Photo by Tim Gouw on Unsplash