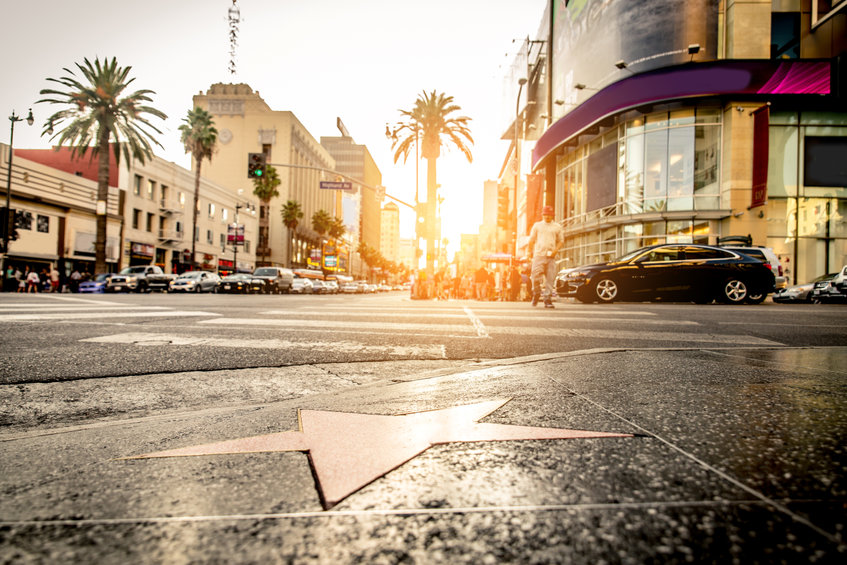 Prince’s estate just cleared a big hurdle, Charlie Sheen recently sued the IRS in a last-ditch effort to keep his earnings, and Chris Tucker got hit with a new blow from the IRS after an already 20-year tussle. Let’s look at some of these famous tax battles and how they may hold lessons for the rest of us:

The IRS Reign Over Prince’s Estate

It’s been nearly six years since Prince died without a last will. It’s not uncommon for someone to die without this basic estate document in place—it happens 50% of the time. (Maybe more frequently now, thanks to the pandemic. Hidalgo County Probate Judge Jo Ann Garcia’s caseload has grown by 300% in recent months.) More shocking is the number of high-net-worth individuals who pass away without clear planning in place, which puts their entire legacy in jeopardy. Aretha Franklin, Michael Jackson, Tom Petty, and more have been stark reminders.

For Prince, the battle to settle his estate is nearing an end. A major hurdle was cleared in December as a disputed value was finally set at the federal level—in a ruling handed down by the same judge overseeing Michael Jackson’s estate case, interestingly enough. Before the assets are divided in probate court (which is the path that must be taken when a will doesn’t exist), the IRS and the state of Minnesota want their cut. The value set has not been disclosed, but the Star Tribute reports it could exceed $100 million. What now? A separate tax dispute with Minnesota is pending (a state which, unlike Texas, flaunts a hefty estate tax burden), and a probate court date is set for February to start sorting out who among Prince’s heirs and beneficiaries will receive what.

Actors are notorious for muddling their tax responsibilities. Charlie Sheen is a classic case. But, as Forbes’ Robert W. Wood points out, Sheen’s dealings with the IRS strike empathy in the hearts of anyone who has had to deal with the agency regarding offers in compromise.

“Installment agreements are easier to get since the IRS isn’t cutting its bill, just getting paid over time. Offers in compromise are tougher. You owe the IRS a million, but offer them less, will they take it?  That’s what Sheen did,” Wood explains. “If the IRS figures it can collect the whole amount, it’s not easy to get an offer accepted. It’s hard to tell the total of Sheen’s debts, but he owes for 2015, 2017 and 2018. His 2015 liability was $5.7 million. It appears that he offered $1,240,000 as a compromise originally, but later upped it to $3.1 million to cover all three years.”

Sheen reportedly submitted the required 20% down payment on the deal, claiming various people at the IRS approved it before being suddenly rejected. In addition to pushing for his offer in compromise to be accepted, he’s asking for a change of jurisdiction and for the case to be combined with another outstanding case from 2018. Wood shares more details here.

Will Chris Tucker Ever Shake the IRS?

When the IRS has exhausted other means of getting back taxes from you, it can file a civil lawsuit. That’s where “Rush Hour” actor Chris Tucker finds himself—facing a $9.6 million suit that includes penalties and interest from income he earned as far back as 2002.

“The document notes the actor entered into various installment agreements with the government, but the balance was never paid off,” reports The Wrap’s Anita Bennett. “At one point, IRS personnel discussed a ‘$25,000 a month’ installment plan with Tucker’s reps, however, the government ultimately rejected the offer because the tax bill would not be paid off before the ten-year collection statute expiration date.”

But wait: It’s been more than ten years for a portion of that tax bill. Can the IRS still collect? Absolutely. This law firm blog post explains more. In short, the ten-year rule doesn’t apply to unfiled or fraudulently filed taxes. Agreements like offers in compromise can also extend the timeframe (he had reached a previous settlement on a $2.5 million tax lien in 2014). Finally, the IRS can sue in federal court—as it did here—before that extended period is up.

From wills and estate planning to smart tax strategies to prevent missteps (and tools like offers in compromise to help ease the burden if you don’t), take these lessons to heart. Feel free to contact us with questions.