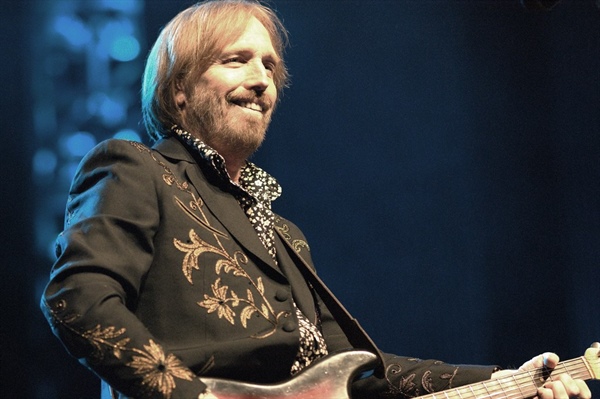 There’s no doubt the late, great rock star Tom Petty thought he had his legacy all wrapped up in a neat package before he passed away. Like too many before him, he was wrong.

Unlike Aretha Franklin, Prince, and so many other rock-and-roll legends who died with ambiguous wills or no estate planning at all, Petty took measures to try to ensure a fair inheritance for his three surviving heirs: his two daughters from his first marriage, Adria and Annakim, and his widow, Dana York Petty. He set up a trust called Petty Unlimited, LLC, to equally divide his major assets among the three women. He so thoughtfully considered fair distribution that the terms of the trust require “equal participation” in decisions concerning the handling of the estate.

But Petty didn’t anticipate two significant issues that are now “runnin’ down” his dream for a peaceful transition.

Even the most solid estate plans could show cracks beneath the surface. Have an outside expert not involved in the drafting of your estate planning documents evaluate your wording and question any ambiguities or possible loopholes that might otherwise emerge once you’re no longer able to explain them. See this article on WealthManagement.com for more information about the case, and feel free to contact us with questions.