Can a Retroactive Tax Hike Happen This Year? 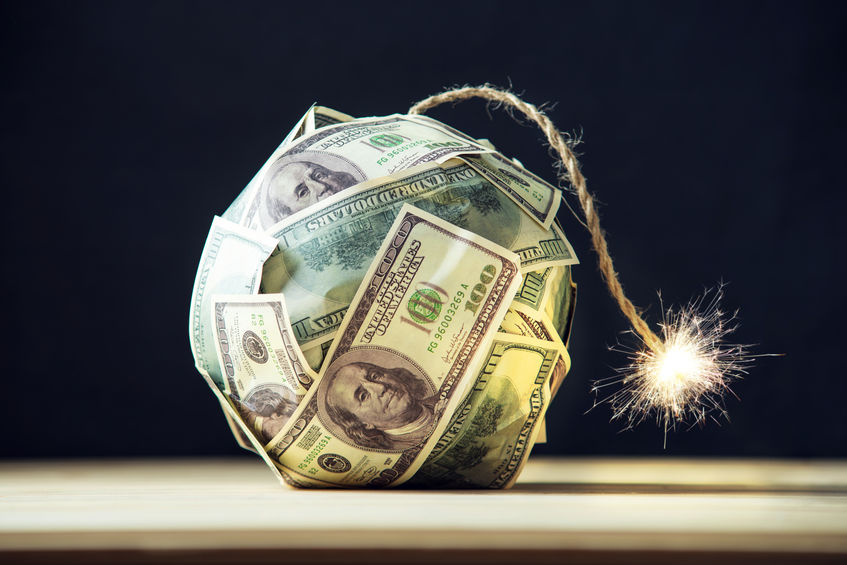 There’s talk about the potential for a retroactive tax hike for capital gains. Is it possible? Yes. But is it likely? That question is much more difficult to answer.

Legally, the U.S. President and Congress hold the power to raise taxes retroactively, meaning that the increase could apply anytime during that same calendar year. The National Law Review points out that, in recent years, retroactive tax changes have occurred as late in the year as August. Those changes usually involve rate decreases, however, “which are typically easier to implement on a retroactive basis from a political standpoint,” while rate increases are generally scheduled to take effect in the coming year. But it’s not unheard of to declare a hefty retroactive tax hike late in the year. President Clinton did it in 1993.

The most dramatic tax changes usually occur after a 180-administration change, like the one we just experienced. So it’s no surprise that President Biden is calling for significant capital gains increases for income above $1 million, hoping to raise the capital gains rate at that level from 20% to 39.6%. But many were taken off guard by the May 2021 announcement that the increase would be implemented retroactively, with a potential start date as early as April 2021. Recent remarks from U.S. Treasury Security Janet Yellen that she doesn’t consider an April start date out of line don’t put concerns to rest. As MarketWatch reports, Treasury officials have noted the backdate proposal is meant to avoid sell-off activity ahead of the rate hike, which has happened before.

In this situation, though, what President Biden wants and what Congress will be willing to approve may differ significantly. Forbes contributor Jeffrey Levine explains that dynamic more in his article here, in which he points out that “as retroactive changes to the Tax Code are particularly unpopular, the likelihood of at least one Senate Democrat not being comfortable supporting such a change is extremely high.”

What’s clear is that a capital gains tax hike is almost certainly on its way. If not retroactively, then likely by January 1, 2022. As MarketWatch points out, the change primarily affects those households with income  of $1 million or more. With everything else uncertain, those who have had or could potentially gain even marginally above that threshold in 2021—including through the sale of investments or other personal or business assets—should take note.

“Simply put, if you’re the owner of highly appreciated assets, the best time to begin planning for the potential changes to the capital gains rate was yesterday. The next best time is today,” Levine concludes.

And remember that the capital gains hike isn’t the only tax increase proposed for the near future. Others—which will likely not be introduced retroactively but, instead, for 2022 and beyond—include increasing the top marginal income tax rate for high earners, introducing a capital gains tax on property transferred by gift or by inheritance, and increasing the corporate tax rate. Feel free to contact us with questions.