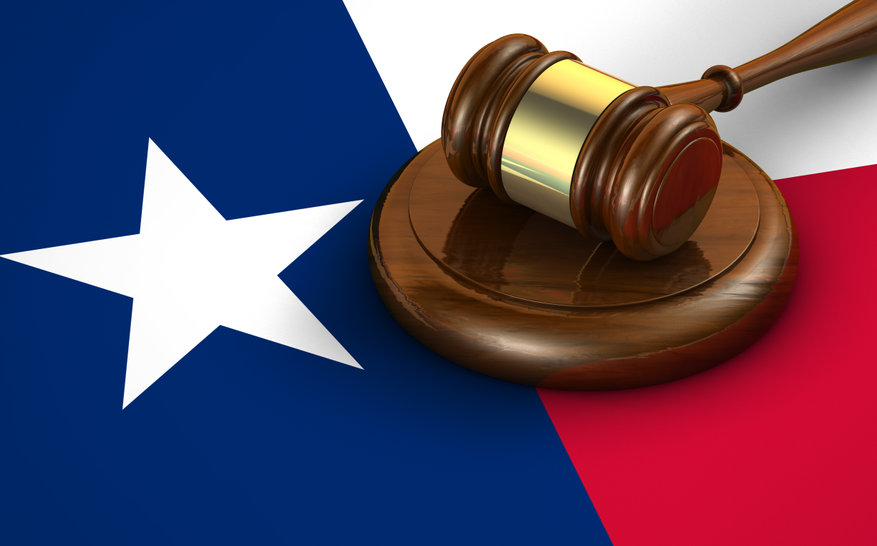 Just getting a case to district court efficiently and affordably has been a massive headache in the past for Texas taxpayers disputing their state and local tax (SALT) bills or refund amounts. Two new Texas laws help ease this by removing a “pay-to-play” barrier and shortening the winding road to resolution.

Until now (effective September 1, 2021), a taxpayer disputing a SALT determination needed to pay the disputed amounts before challenging them in district court. Many considered this pre-payment a “pay-to-play” tactic, which dances dangerously close to a violation of the Texas Constitution’s open courts agreement.

HB 2080 establishes a new type of taxpayer protest suit that does not require prior payment of the amount in protest. It’s an attempt to “ease the burden on taxpayers and ensure that all Texans, regardless of means, are able to access the taxpayer suit processes.” However, the taxpayer must still pay the redetermination amount not disputed, and the Comptroller may still assert liens on the taxpayer’s assets as the process plays out.

SB 903 allows those claiming a denied refund the choice to bypass an administrative hearing process and proceed directly to district court. That extra step was a hearing before the State Office of Administrative Hearings (SOAH). According to the Texas Taxpayers and Research Association, administrative hearings on contested tax issues were once conducted within the Comptroller’s Office (the same office you’re suing when you contest your SALT taxes in court). Many saw this as a blatant conflict of interest. So, in 2007, SOAH was assigned the hearings instead, “to give taxpayers access to a more independent forum.”

However, a TTARA study found that taxpayers prevail outright in only 5% of SOAH decisions, and the state wins outright 85% of the time. The findings indicated that administrative hearing decisions might not be as independent as they could be. With such a low level of success for taxpayers, the process is viewed by many as an unnecessary and costly step in a journey that would most likely end up in court anyway.

So, as of September 1, 2021, you can choose your path early in the refund dispute process: try to resolve the dispute through an administrative hearing or waive that right and proceed directly to district court. That direct path may include a conference to clarify your claim, but several individual factors should go into deciding whether to proceed one way or another in either of these scenarios. Both involve suing the Comptroller—represented by the Texas Attorney General’s Office in court—which should never be done lightly or without a solid team of professionals guiding you. Feel free to contact us with questions.