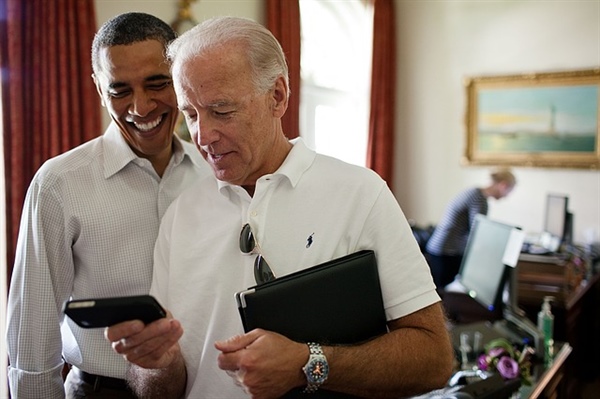 In case you missed it, presidential candidate and former Vice President Joe Biden released his tax returns this summer. He makes a lot, but that’s not what has business owners and accountants talking.

Biden and his wife Jill made $15.6 million in 2017 and 2018, which is impressive considering that, while still serving in the White House in 2016, their adjusted gross income was about $400,000. However, discussions surrounding this disclosure have more to do with how the money was taxed.

As it turns out, the Bidens used an S Corporation (S Corp) to save big on taxes on speaking fee and book royalty income. The irony is that they used a specific S Corp loophole that the Obama administration tried and failed to close a few years back.

The Wall Street Journal blasted the former Vice President for using S Corp as tax-saving vehicles that his former “boss” opposed. But did he do anything illegal? It doesn’t appear so. Ethically wrong? That’s a stretch.

As Forbes contributor Peter J. Reilly puts it, “[The Wall Street Journal] seems…to be implying that Biden did a bad thing or a less than good thing. For me it triggers what was kind of the anthem of my generation of tax planners. It is the words of Learned Hand from his 1947 decision Commissioner v Newman. ‘Over and over again courts have said that there is nothing sinister in so arranging one’s affairs as to keep taxes as low as possible. Everybody does so, rich or poor; and all do right, for nobody owes any public duty to pay more than the law demands.’”

Experts claim the Bidens saved as much as $500,000 in taxes with S Corp elections, which helped them avoid the 3.8% Net Investment Income Tax (NIIT) they would have otherwise had to pay. That’s not small change but, again, legally saving on taxes isn’t a crime.

An S Corp can be a valuable tax-saving tool when used correctly. The IRS itself even states that an S Corp can be a great way to “avoid double taxation” on corporate income. One of the biggest catches, however, is when business owners don’t pay themselves a reasonable salary. The IRS maintains that S Corps “must pay reasonable compensation to a shareholder-employee in return for services that the employee provides to the corporation…The key to establishing reasonable compensation is determining what the shareholder-employee did for the [S Corp].”

The determination of reasonable salary is a grey (and often litigated) area. The Bidens paid themselves about $800,000 from the millions their S Corps earned. These salaries alone are significant, but not compared to overall earnings.

To avoid paying NIIT, S Corp owners must also prove they “materially participate” in the business. The IRS determines this through a seven-point test that shows that the taxpayer’s time, effort, and talent put into the business is substantial. Since the Bidens’ activities included speaking engagements and physical appearances, that part isn’t in question.

S Corps have always been controversial, but that shouldn’t stop small business owners from investigating them (as well as other business entities) as potential tax-saving tools. Questions? Feel free to contact us.

Image from Pixabay – Editorial use only