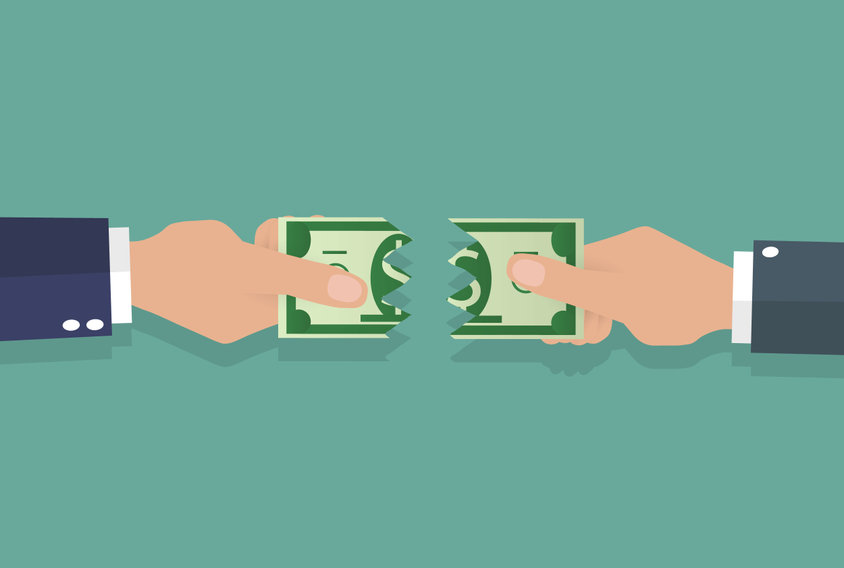 An important tax court decision was recently passed down that addresses a common audit trigger for S corporations: Payments to sole shareholders. Are they considered wages or distributions? The answer to that question can alter a business owner’s tax obligation by thousands of dollars.

When a business is just starting out, the owner often chooses a passthrough structure like a sole proprietorship or LLC (which can be taxed several different ways). However, once the organization begins making more profits and taking on more expenses, it’s time to start considering whether becoming an employee of the business under a corporation designation is best for tax purposes (and other reasons). An S election (or S corporation) can be a valuable middle ground for profitable small businesses because it allows shareholders to, essentially, split the difference on taxes between taking distributions of earnings and profits and being paid a salary as an employee.

An S corporation is constructed to work around what many consider a corporate design flaw that leads to double taxation. Even the IRS admits that S corporations allow shareholders to avoid double taxation on corporate income. But that doesn’t mean the IRS isn’t watching closely for those stretching the opportunity beyond what’s appropriate.

A recent U.S. Tax Court case illustrates what can happen when S corporations ignore that golden rule. A Minnesota law firm’s sole owner failed to report any wages in recent years, and, in others, the income and compensation reported on her personal returns didn’t line up with the law firm’s returns.

This mismatched income and wages and an improperly completed Schedule C triggered a tax audit for both the individual and the firm. Can you guess what auditors determined? The firm was liable for employment taxes on, basically, everything the owner paid herself. Once she admitted that she was an employee of her S corporation, the IRS determined that “the firm had no reasonable basis for treating [her] as anything other than an employee.”

This ruling alone doesn’t change the game for S-corp shareholders, but it does re-emphasize the need for due diligence when classifying distributions versus wages. For more on the case, take a look at TaxProf’s summary and the actual tax court memo (TC MEMO. 2021-32).

Additional changes and rulings over the past year may affect particular S corporations. If the following circumstances apply to your S corp-designated business, it’s time to seek tax advice:

These changes and more are summarized by the Tax Advisor here. With corporate tax rate hikes looming, too, there are more than enough reasons to revisit your S-corp tax strategy. For questions, feel free to contact us.