Not All Postmarks Are Valid To The IRS 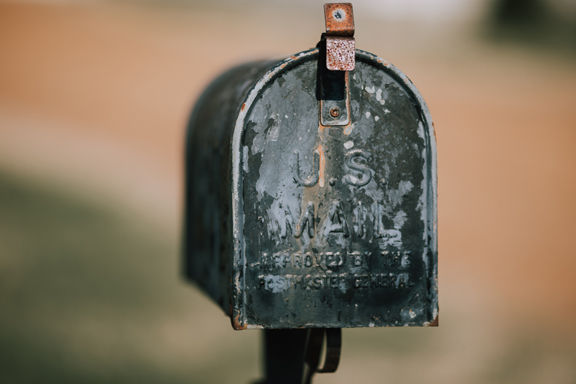 While printing postage from the internet is convenient, it may not be a good idea to do so for payments or petitions mailed to the IRS. That’s what one taxpayer recently learned when her correspondence was regarded as being late despite the timely date her private postage label clearly displayed.

In this case, the woman received a Notice of Deficiency (NOD) from the IRS and was given the right to challenge it with a petition filed by the deadline shown on the notice. The IRS warns that the court will not consider a case if the petition is late. On the day her petition was due, she placed it in an envelope and printed an Endicia.com postage label from the internet in place of a stamp. The problem in doing this, however, is that by the time the petition reached the tax court, it was 20 days late, and the U.S. Postal Service had added two additional postmarks: one the day after the deadline and another 14 days later.

Even though the original postage label was marked with the deadline date, the petition was thrown out. What happened? IRS statutory mailbox rule §7502 and related regulations are in effect.  As Texas Tech University School of Law’s Bryan Camp dissected the situation, several issues were at play:

It seems sending via USPS Registered Mail or Certified Mail services could have helped her avoid both the postmarking and delay-in-delivery issues. While there might not be as much at stake as it was in this case, following this advice for tax returns and any other IRS communication sent on or close to deadlines could save you from relying on a postmark that the IRS may not accept.

Photo by Christin Hume on Unsplash