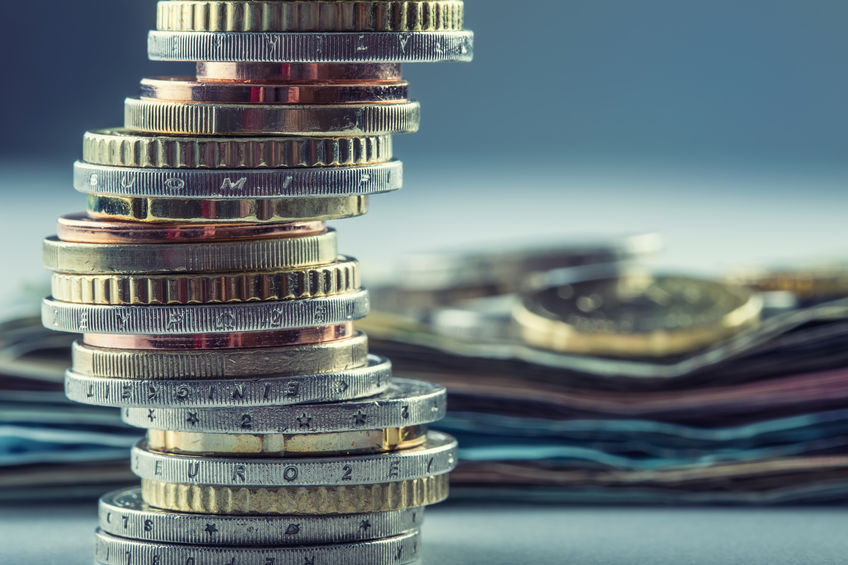 John Hughes, director of the IRS Advance Pricing and Mutual Agreement (APMA) Program, said his department was aware of the potential for “opportunism” among taxpayers to adjust their tax positions while blaming the pandemic. It’s something they’ll be watching for closely.

His comments are in reference to taxpayers who hold advance pricing agreements (APAs) with the AMPA Program. These APAs are available to multinational companies to help resolve potential transfer pricing disputes ahead of time.

Accounting Today states that taxpayers with APA contracts gain greater certainty about their U.S. tax liability. Law360 adds that “as part of the advance pricing agreement process, a taxpayer and the IRS will negotiate transfer pricing positions, or prices on internal transactions used to allocate income between jurisdictions. Under the arm’s-length standard, those prices must be set at what independent parties would have paid, under the same economic conditions. Once set, the terms of an APA will last for five years and cannot be challenged by the IRS through the normal audit and adjustment process.”

But the economic conditions of 2020 don’t fit that—or any—mold. Hughes points out that some taxpayers may be genuinely struggling in disputes with other tax authorities or are having trouble abiding by standards of agreements with the IRS. Therefore, most recently, Bloomberg Tax cites an IRS official in saying that the economic disruptions caused by the pandemic could push tax authorities to reconsider how current advance pricing agreements are structured. He speculates that it could mean changing the timing for when agreements expire.

“We and other competent authorities have been willing to entertain the idea of cleaving off 2020, so having an APA formally terminate as of 2019, and then have 2020 be the first year in a renewal through 2025 or something,” he reportedly stated.

Officially, the IRS has stated that “with regard to questions about pending and executed APAs, APMA is actively discussing various substantive and procedural issues with treaty partners, including such technical issues as the application of transfer pricing methods in periods of economic distress and the impacts of current economic conditions on specific industries, types of taxpayer, regions, etc. Stakeholders wishing to discuss these and other general issues with APMA are asked to contact the appropriate APMA Assistant Director.”

In the meantime, as APMA reviewed data in May, it found that many taxpayers were relatively unaffected by the downturn, seeing neither huge losses nor huge windfalls. That—coupled with Hughes’s assertion that the IRS hasn’t slowed in processing requests—means exploitation may not be hard to catch.

If your company is multinational—particularly if you have a current APA in place—don’t overlook your options this year and be diligent about your reporting. Feel free to contact us with questions.