Your Tax Preparer Isn’t Responsible for Your Omissions 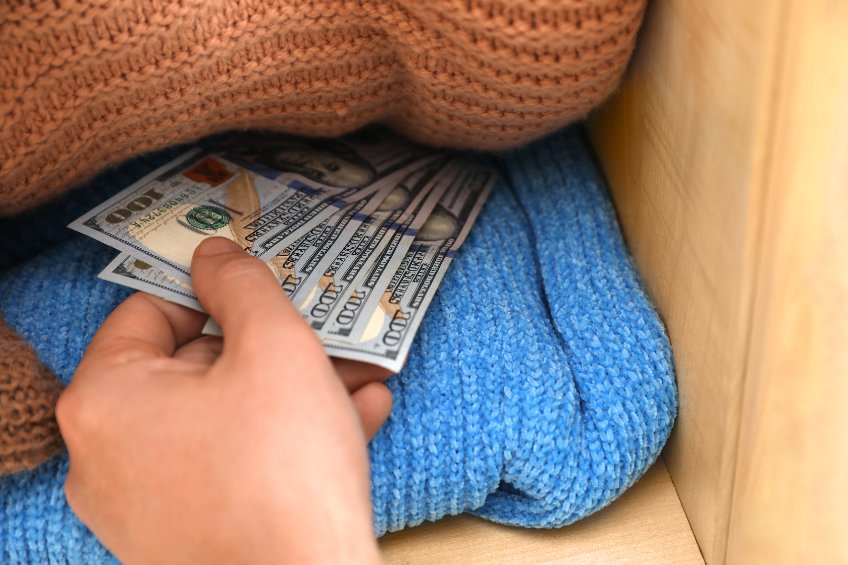 A former small business shareholder recently found guilty of tax evasion serves as a reminder that your tax preparer isn’t responsible for what they don’t know.

The case involves a buyout agreement the Brooklyn man entered into when he sold shares of stock back to a home warranty business as he exited. The company agreed to pay the man more than $4.1 million for those stock shares, with a down payment and two years of additional payments.

According to the U.S. Department of Justice, he underreported to his tax preparer the amount of income he received from the sale of that stock as well as income received from canceled mortgage debt related to the sale and foreclosure of several properties. This caused his tax preparer to file false income tax returns for several years. The man also admitted to evading taxes for three additional years previously. The total price tag from the IRS comes to $1.1 million. He now faces a maximum penalty of five years in prison on each count of tax evasion with a period of supervised release, restitution, and monetary penalties.

Mistakes happen, but the IRS had reason to believe that these particular discretions involved a “knowing and willful” attempt to evade taxes. Mere negligence—not understanding that the buy-out payments and debt forgiveness are both taxable, for instance—could trigger an audit and may result in some painful penalties (up to 20% of what’s owed). But tax evasion and other forms of tax fraud are criminal offenses.

It’s also important to pay attention to any IRS letters that arrive in the mail. That will be the first indication that there’s a problem with your return. Criminal cases like these tend to be proven because of the repeated behavior and the many chances the IRS gives to address and correct the inaccuracies. Feel free to contact us with questions.