The ‘Wayfair Tax’ Could Plague Businesses in 2023 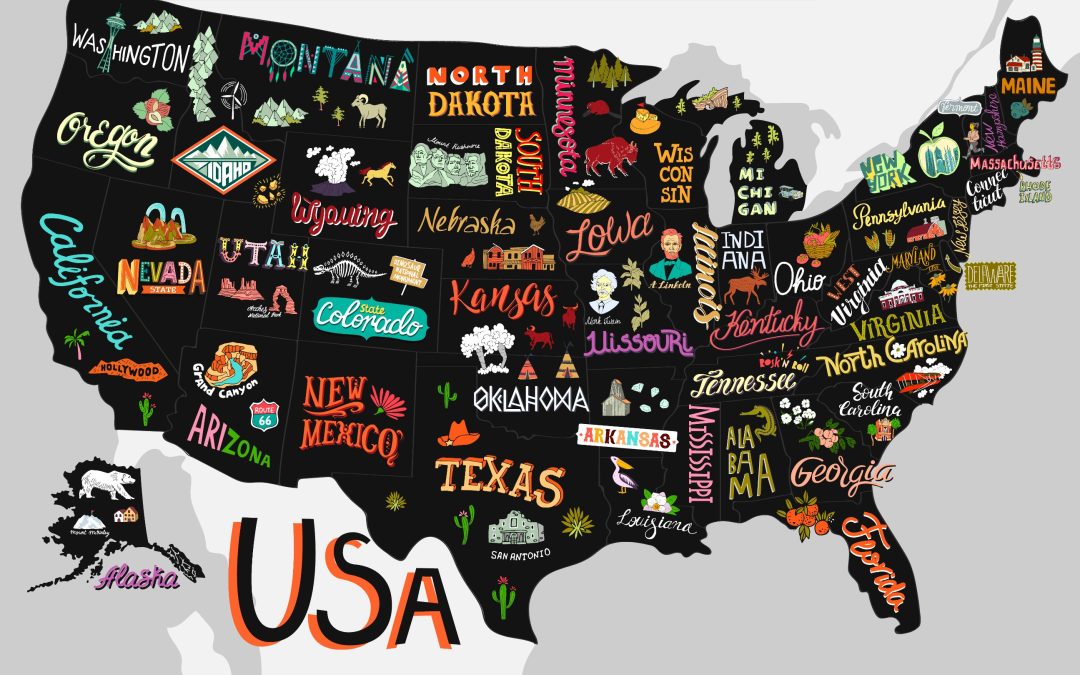 The $80 billion cash infusion the IRS recently received could cause a trickle-down effect of increased state-level sales and use tax audits, according to CPA Practice Advisor. Of particular concern are economic nexus laws introduced by the U.S. Supreme Court’s South Dakota vs. Wayfair ruling in 2018, which open the door for taxing out-of-state sales.

The Wayfair decision overturned the precedent set by Quill Corp. v. North Dakota, which had held that a state could only tax a company if it had a physical presence in that state. The new ruling meant that companies without a physical presence—such as online retailers and those who deal in interstate commerce—could now be subject to sales and use nexus rules in that state. Since then, businesses of all sizes have had to assess the rules for each state in which they make sales and adjust their online and interstate sales taxes accordingly.

Unfortunately, some affected businesses still haven’t made the necessary changes to comply with Wayfair—and we may see the repercussions in 2023. A May 2022 survey by Avalara found that 83% of respondents said Wayfair impacted how their company conducts business. However, only 46% of businesses said they’d made all the changes necessary to comply with the Wayfair ruling.

“Despite having years to prepare and adjust to new requirements, many businesses don’t believe they’ve done all it takes to be compliant with economic nexus and marketplace facilitator laws. Businesses that manage compliance manually are having an especially hard time,” says CPA Practice Advisor’s Gail Cole.

As of January 1, 2023, every state with a  general sales tax now has some sort of enforcement policy on record in response to the Wayfair ruling. For many states, requirements don’t kick in until a significant amount of sales occur in that state (for Texas, it’s $500,000 or more). But, “unfortunately for businesses, no two state sales tax nexus laws are alike,” points out Avalara’s Scott Peterson.

There’s even a phenomenon dubbed “Wayfair creep,” referring to how the tax is spreading, even into hyperlocal municipalities. “Municipalities were not even contemplated by the Wayfair decision, but they have likewise felt emboldened,” Emilie Burnette, practice lead for state tax at Bloomberg, told Accounting Today. Lousiana’s system serves as an example. Accounting Today states, “The state’s constitution requires each of its 64 parishes to collect sales and use taxes, with each parish setting its own tax rates and categories. State law requires out-of-state businesses that sell to Louisiana customers to register and file reports in each individual parish where sales are made.”

The U.S. Senate recently held a hearing about the impact of South Dakota vs. Wayfair discussing the need to minimize the burden of compliance—for small businesses, in particular—through greater uniformity among states and jurisdictions. Until that happens, it’s up to each business to either use software or manually calculate and pay applicable sales tax in each state in which they do business.

Online retailers often have platforms in place that automate these calculations for them. If you don’t fall into that category, however, don’t be caught off guard by hidden triggers. Construction and building contractors, for instance, deal with suppliers—or may even serve as suppliers of construction products themselves—that could be subjected to economic nexus laws even if they aren’t physically present at a job site. It’s critical to keep this in mind during the bidding process to avoid unexpected costs.

Ignoring economic nexus laws could have a severe financial impact on businesses in terms of fines, penalties and interest charges. Sales taxes are considered trust fund taxes, which means collecting the tax (through an e-commerce portal, for instance) but failing to hand those funds over could even be considered a criminal offense. Taking corrective action now can save businesses the headache of dealing with tax compliance for out-of-state sales in 2023. Feel free to contact us with questions.